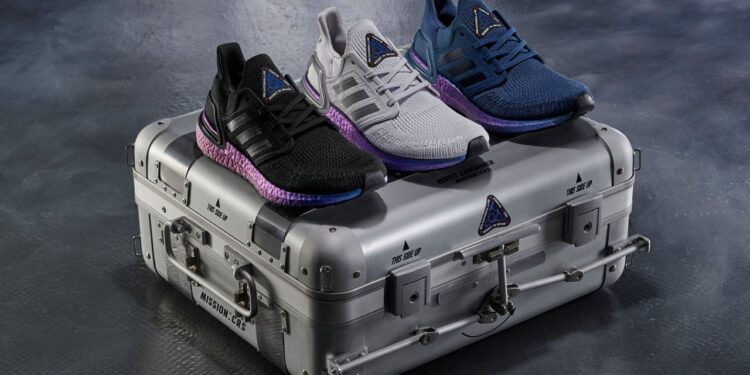 Following an announcement earlier this month that adidas has partnered with the International Space Station (ISS) U.S. National Laboratory, the duo have announced their first collaboration for the launch of the adidas Ultraboost 20. The latest silhouette pushes the boundaries with leading performance in a running shoe, drawing parallels with the construction of a space shuttle, with each part having a unique purpose. 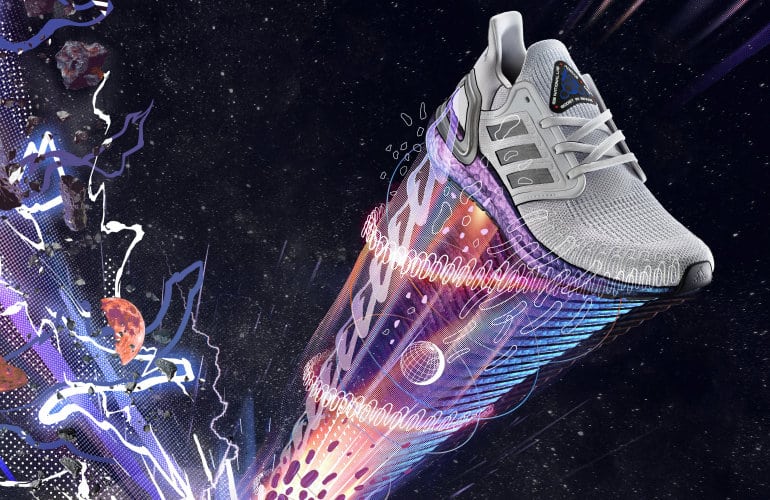 With each element of the adidas Ultraboost 20 being maximised for very specific performance-driven functionality, the silhouette pushes athletes to elevate their performances to new heights. Driving the process comes as a result of relentless torture testing in the lab, alongside countless hours of research and feedback from the many runners participating in the rigorous testing.

The Ultraboost 20 was designed for the ultimate in comfort and responsiveness to give runners the confidence to go beyond. Continuing the gains reached by the Ultraboost 19 the latest flagship runner with a new and improved Primeknit upper complete with Tailored Fiber Placement (TFP) technology. The TFP technique lays fibres per millimetre to give runners high-performance touch thanks to the lightweight upper.

The Boost midsole adds the true performance we’ve come to expect from the technology, storing energy within every stride and then returning it with each toe-off. The continuous give and take propels runners forward, taking their run to the next level, out of this world. The heel is cradled and locked in place thanks to the 3D Heel Frame, providing both adaptability and support for the runner. The new Stretchweb outsole complements the Boost midsole with the Continental rubber providing great traction on any terrain. Finally, the Torsion Spring provides enhanced support on landing, while still prescribing to the lightweight construction of the shoe. 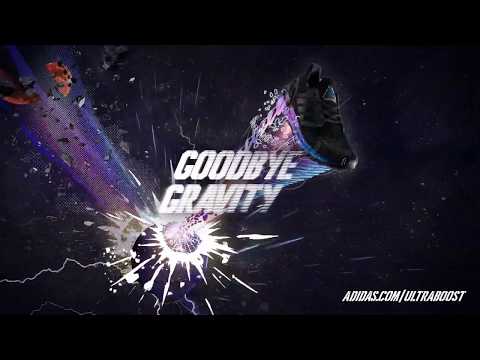 The announcement of the first collaboration between adidas and ISS showcases its dedication to athletes and performance enhancements through their products. The ground-breaking long-term partnership allows the collaboration to go beyond integrating aerospace-grade technology. adidas will send Boost technology on a mission to the ISS where scientists will study the Boost moulding process without having to worry about the effects of gravity. The testing will take the Boost technology into the future.

The Ultraboost 20 already bares the ISS branding by means of a patch on the tongue, paying homage to the upcoming mission. In addition to this, adidas has gained further understanding of the training process with EXOS, which astronauts undertake before their journey to space, preparing both mentally and physically. With the new insights, adidas has developed an exclusive workout programme to pair with the Ultraboost 20.

The adidas Ultraboost 20 will be available from 6 December 2019 at adidas concept stores, as well as online at adidas.co.za. The sneaker will retail at R2,999.