A few months back, adidas Performance kicked off 2019 with their latest Ultraboost silhouette, the Ultraboost 19. With such a great success story around the trainer, adidas has decided to launch two new colourways, as well as a new global campaign, Feel the Boost, which also kicked off this week.

Since the first Ultraboost silhouette was launched back in 2013, a new Boost silhouette is chosen by Creators every two seconds. The Boost technology spans across multiple adidas ranges, including the popular NMD series. 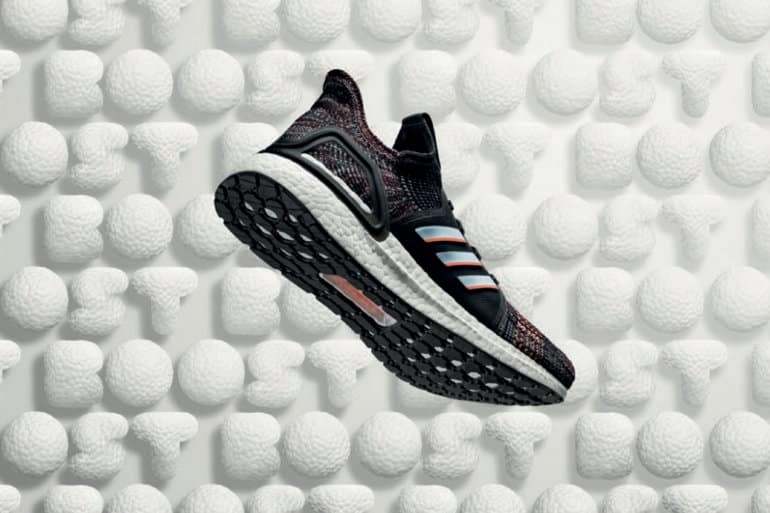 The Ultraboost 19 offers great benefits to consumers around the world. With its optimised midsole, it provides 20% more boost in each stride over previous models. The new Torsion Spring system propels you forward effortlessly, with energy returns that move with you. The 3D Heel Frame cradles your foot, which provides enhanced support and stability through each stride for the most confident of runs. Lastly, the silhouette includes a one-piece Primeknit 360 upper, which wraps around the foot with sock-like comfort and support.

These four unique pieces showcase the work done by the adidas design team, reducing the Ultraboost from a 17-piece silhouette down to just four performance-driven components. All this creates a lighter silhouette with greater energy return for the ultimate running experience. As part of the Feel the Boost campaign, consumers are invited to fall in love all over again with that feeling only Boost can provide. Since it first launched in 2013, Boost has inspired and powered many individuals to reach their peak performance across multiple sporting categories.

Through those years, adidas has continued to offer the most forward-thinking product innovations, pushing the technology to its limits. The latest campaign aims to bring those performance guarantees to you, the consumer. So confident is adidas that you’ll feel the boost, consumers can return the product within 30 days (100% money back) if they’re not satisfied.

The campaign runs until 31 October 2019 at all adidas retail stores, as well as online at adidas.co.za. T’s & C’s apply.