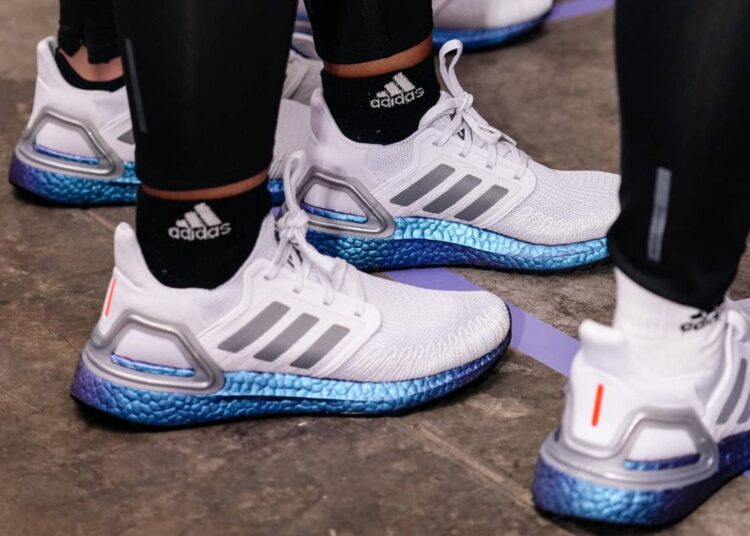 A few weeks back, adidas announced its first collaboration with the International Space Station (ISS) U.S. National Laboratory, when it announced the drop of the adidas Ultraboost 20. Ahead of the global launch on 6 December 2019, adidas South Africa hosted local celebrities, VIP guests, media and fitness influencers for its Space Camp the evening before the official release. The event was held at Shine Studios in the Johannesburg CBD. 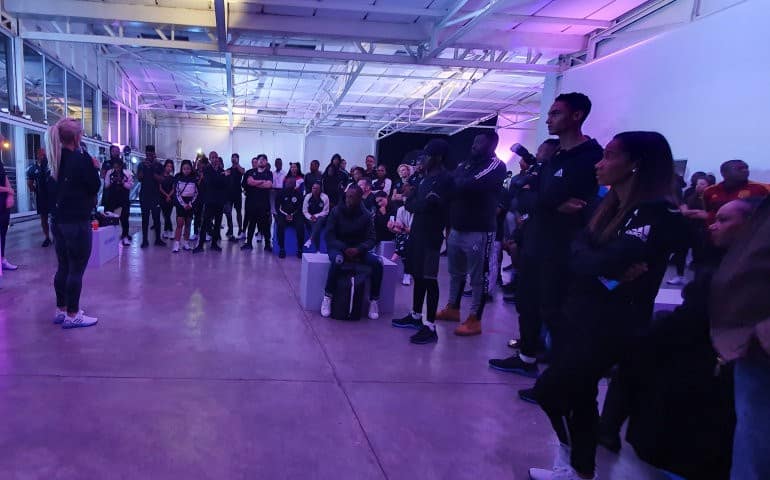 Having revealed its “Train Like an Astronaut” campaign alongside the first drop of the adidas X ISS collaboration, with the ‘Innovation is our Mission’ objective, the Space Camp provided the perfect tie-in, pushing attendees to their limits in various pop-up zones. These zones each took the standard exercise routines to the next level, each of which also put the Ultraboost 20 to the ultimate test of its build quality and comfort throughout. The Ultraboost 20 is setup for breaking the boundaries of gravity and pushing you to new heights. The silhouette features a TFP Primeknit upper, Boost midsole, 3D Heel Frame and Continental rubber for the ultimate in grip on any terrain.

adidas’ partnership with the ISS will allow for testing of its products and materials without the effects of gravity to weight it down. As such, the collaboration aims to go beyond the integration of aerospace-grade technologies, in order to provide performances that are out of this world. The Ultraboost 20 is the result of rigorous testing, from the torturous testing within the confines of the various labs, to the countless hours spent researching alongside some of the worlds top runners and athletes to provide the ultimate silhouette. 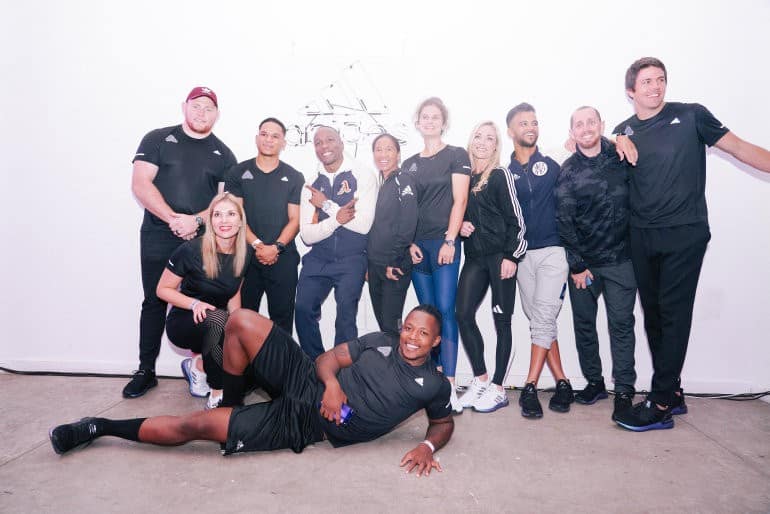 The adidas Ultraboost 20 is available in stores across South Africa, as well as online at adidas.co.za. The shoe forms part of the Space Race collection of running shoes, which also includes the Solarboost 19 range. Get your hands on a pair and take your training to heights that are out of this world.