adidas release its “fastest ever running shoe”, for long-distance runners, in the South African market. 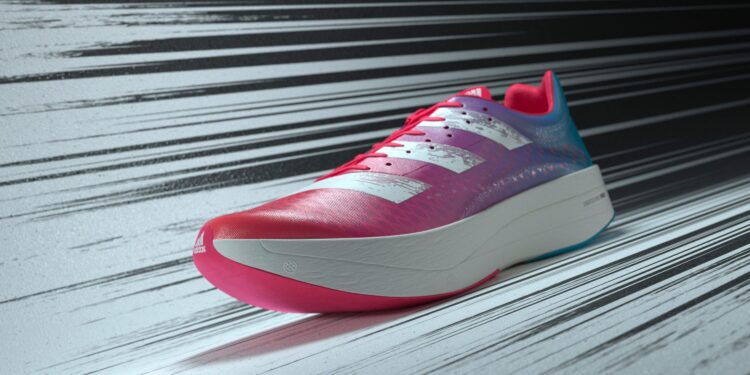 In early 2020, adidas Running teased its new long-distance running shoe to challenge for the top. A few months back, the adizero adios Pro was introduced to the international community, setting tails wagging for runners.

There has been a lot of movement in the long-distance running sphere of late. Because of this, there has been quite a bit of contention in this space as well, as brands attempt to push the technological capabilities with regulations set out by governing bodies in various long-distance competitions. 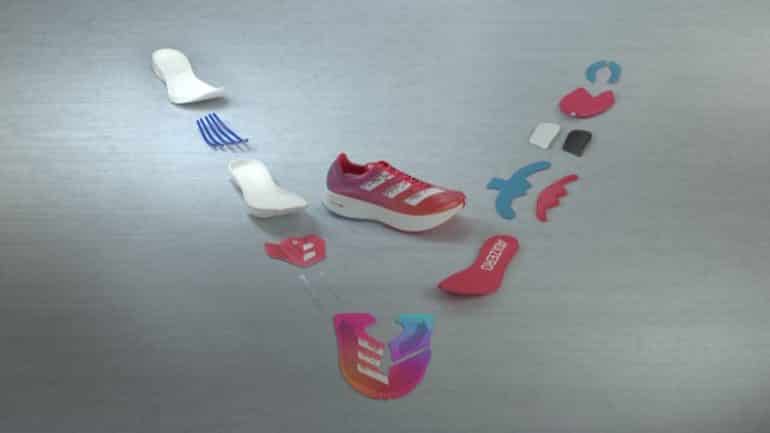 The adizero adios Pro is a high-stack performance shoe, which comes across as just a chunky sneaker. But it is quite a lot more than that. Especially when you look at what’s under the hood. The shoe was designed to bring an economy of running to the wearer, purpose-built to allow you to smash those personal records.

adidas has never been a brand to shy away from driving new technologies to the market. With the likes of the BOOST outsole, it changed the recent sneaker and running landscape. Drawing on a rich background of technologies and experts, and in its pursuit of speed, the adizero adios Pro was born.

As with many other running projects, the adizero adios Pro was co-created partnering with world-class athletes around the globe. The result of this was the creation of the breakthrough technology, EnergyRods. 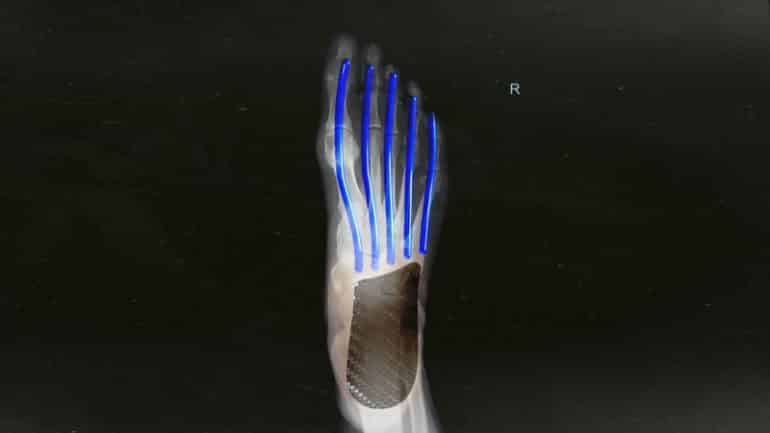 With the process of continuous prototyping, the adidas designers created a structure that mirrored the metatarsal bones of elite athletes feet. The resulting structure features five rigidly tuned carbon-infused rods to provide the ultimate in support for the runner.

The EnergyRods are supported by other technologies to empower the runner, including the CELERMESH and LightstrikePRO. This complements the already rich technological advances from the adizero family.

LightstrikePRO midsole adds to the EnergyRods by guaranteeing explosive movement and long-lasting speed. On the other hand, the CELERMESH upper provides lightweight support while running. This includes flexibility and breathability in specific areas.

The Look and Feel

The mix of these technologies also brings an extremely lightweight runner to the market. As a result, the adizero adios Pro weighs just 246g (based on size 8.5 variant). Other technical measurements include the heel at 39mm, forefoot at 30.5mm and drop at 8.5mm. adidas Running brought launched the adizero adios Pro globally back in June 2020 with the “Signal Coral/White” colourway. For the South African release, the brand launched the “Dream Mile” colourway in pink and blue hues. The vibrant pink colour represents the passionate, powerful ‘self’ required to push your body and mind forward against the clock. And the more muted blue hue represents the calmer, more resilient ‘self’ that helps you maintain focus.

As an indication of its outright speed and support, the adizero adios Pro has already started proving its worth in the real world. Just last month, Peres Jepchirchir broke the record for the world’s fastest women-only half-marathon runner. This was achieved at the RunCzech half-marathon in Prague, crossing the line in an impressive 1:05:34.

The shoe is available exclusively online at adidas.co.za, and retails for R3,999.

Are you ready to hit the streets and smash those personal bests with the adizero adios Pro?