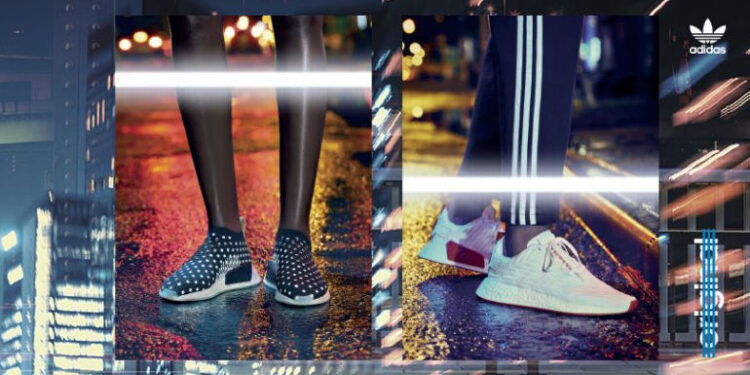 adidas Originals has re-imagined their signature sockfit evolution with the updated NMD Primeknit for men and women. The update features a new design, materials, tooling and colourways and is inspired by the city of Tokyo, the technical modern footwear channels collective memory of the classic three-stripes DNA. The latest campaign, which sees yet another variant of the NMD emerge, brings to life the notion of urban exploration and a constant exploration of the past to create something original for the future. To emphasise the endeavour that never finishes, adidas illustrates this with the idea of a perennial work-in-progress with visuals that employ the photocopy technique, which scans over the design of the product photography. This, the second generation of the NMD series, is officially available as of this weekend and is available at all adidas Originals stores, Area3, adidas.co.za and other selected retailers countrywide. The series starts off with the NMD_R1 Trail Shoes at R2,299 up to the premium, NMD_CS2 Primeknit Shoes at R2,999.