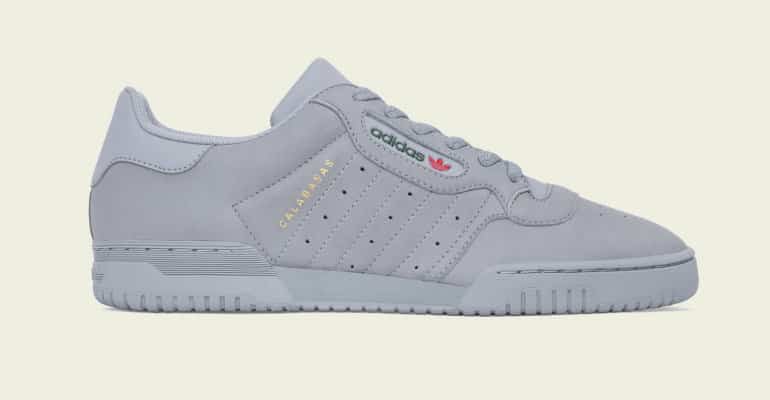 Yeezy has grown rapidly as a powerhouse in the sneaker industry since its debut on 14th February 2015. The Yeezy range has been popularised by the Boost 350 V2 of late, which has released in various colourways this past year. adidas Originals has once again partnered with Kanye West for the release of the all-new silhouette, the Yeezy Powerphase. 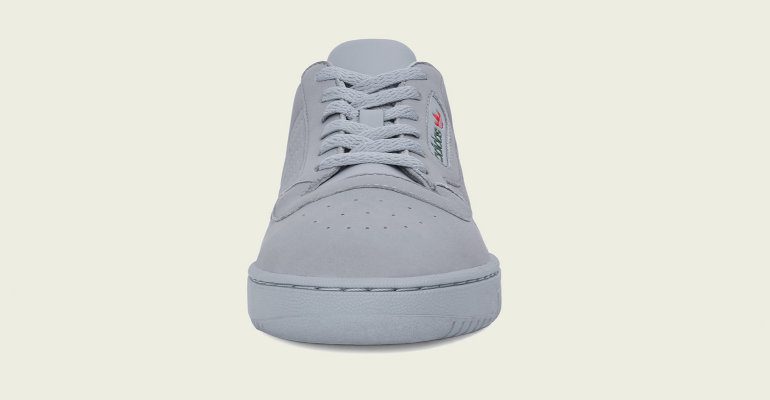 The sneaker will be available in grey when it release, featuring a soft grey leather upper with a a die-cut EVA midsole, along with a high abrasion rubber outsole. The quarter panel carries Kanye’s famous Calabasas logo marque in gold foil lettering.

The snearker pays homage to the training shoe of the ’80s, a no frills design and approach to a clean silhouette. The colourway is a continuation of the range, which dropped in white last year.

The adidas Originals Yeezy Powerphase is available from this weekend at a retail price of R1,899, and will be available at adidas.com/YEEZY and Shelflife stores in Cape Town and Johannesburg. 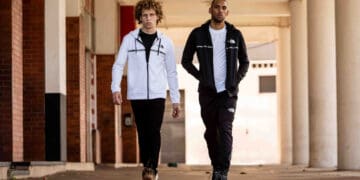