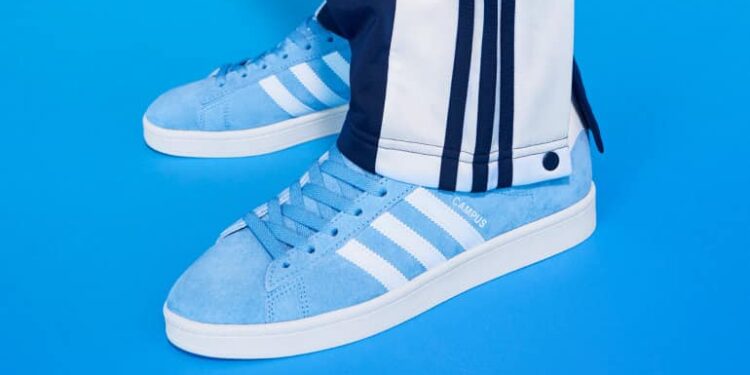 adidas Originals signed off 2017 with the release of the Yeezy Powerphase by Kanye West. The company kicks off 2018 with an all-out colour attack with the revival of the adicolor. The adicolor is one the company’s most iconic apparel franchises, originating back in the 1970s. The multicolour range of footwear and apparel are an instantly recognisable symbol of sports and street culture and makes a welcome return remastered for 2018 to celebrate a new generation. The range makes great use of four colour variants in a playful and meaningful way. The set of four colours include Bluebird, Fairway Green, Scarlett Red and Sun Yellow, which were first presented for the range in 1983 alongside an all-white adicolor sneaker by means of a set of felt-tip pens. The colours reappeared in 2006 for the Colour Series, a collaboration with some of the world’s best-known and most highly regarded creatives.

Drawing on this inspiration, the range from the SS18 collection plays with these iconic shades and creates tonal ensembles to render a palette relevant for today. adicolor transcends cultures and eras to redefine itself in perpetually new contexts – always taking colour seriously, and itself less seriously.