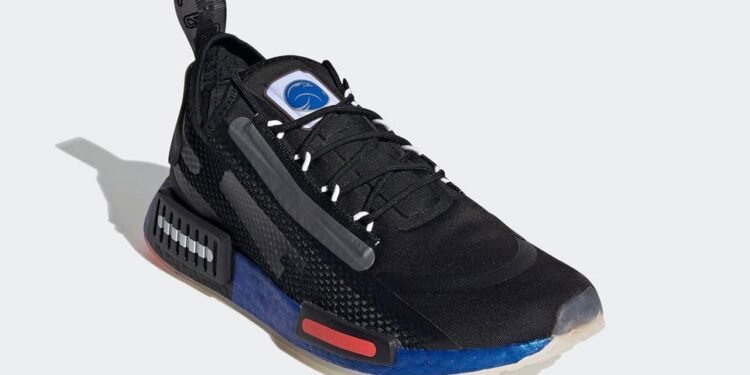 Just over one year ago, adidas launched its collaboration with International Space Station (ISS) U.S. National Laboratory. As part of the launch campaign, adidas hosted a local Space Camp for media and athletes. For its first drop from the Space Race collection, adidas released the UltraBoost 20. Fast-forward to 2020 and adidas are back with another drop from for the Space Race collection. this time, it’s the adidas Originals drop, which has been inspired by the NASA Artemis Program.

When adidas announced its partnership with the ISS, there was a clear focus on testing some of its technological advances, especially its Boost midsole. While we’re awaiting results and new technologies from the partnership, adidas continues to press on with its range of sneakers inspired by the various space programs. 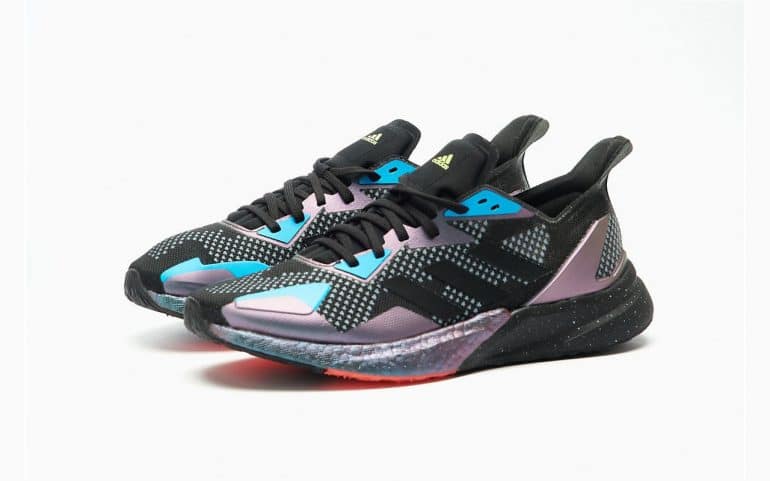 NASA and adidas’ Artemis program takes its cues from the depths of space to provide a wide mix of sneakers for astronauts and athletes alike. And as a result, the regular consumer, too.

The adidas x NASA Artemis will see the release of a variety of sneakers to the collection, as well as different colourways for each as well. In total, there are six sneakers released to the South African market. This includes the following sneakers: 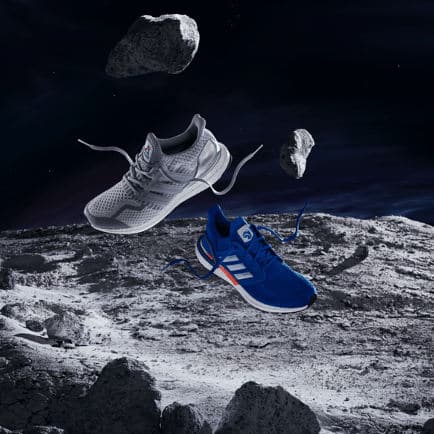 While the NASA Artemis program has set its target on the next lunar landing, sending the next man and the first woman to the moon, the sneakers allow you to reach new heights on earth. Whether you’re looking to hit the gym, go for a run or hit the town, the adidas x NASA Artemis program has you covered. The range of sneakers has price points ranging from R1,699 to R3,499.

The majority of the silhouettes from the range feature the Boost midsole, providing additional support and comfort. They also include the Primeknit material on the upper. Each of the sneakers from the drop feature the Artemis badge on the tongue tag, as well as complimentary space themes. In addition to this, the range also includes sustainable materials.

The range of sneakers from the latest Space Collection dropped this past weekend. The adidas NASA Artemis Progam sneakers are available online at adidas.co.za, adidas Originals Concept stores, as well as various retailers across the country.