adidas Football has joined forces with one of football’s most successful clubs, Manchester United, to celebrate the 110th anniversary of the club’s first FA Cup win. The collaboration is inspired by the Lancashire Rose, which at the time was a symbol on the jersey’s crest during the Final. 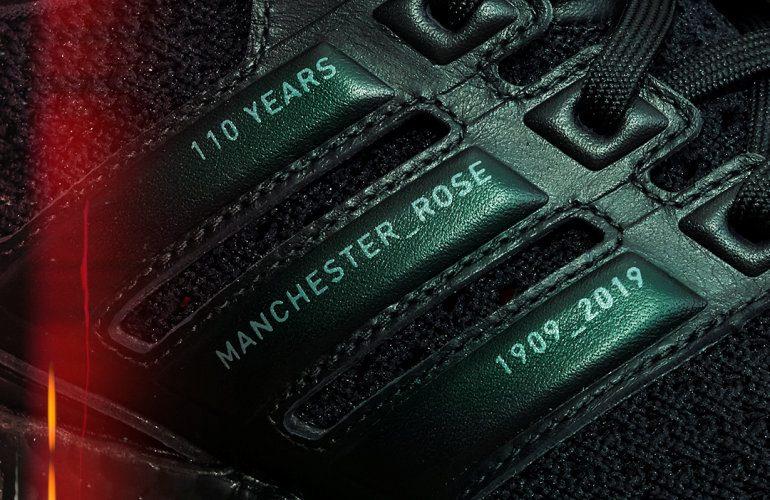 The silhouette chosen for the commemoration is an exclusive Ultraboost sneaker. Drawing inspiration from the Lancashire Rose, also referred to as the Manchester Rose, the symbol featured prominently on the silhouette’s tongue.

Detailing is extended to the in-sole, along with wording on the cage, including “110 YEARS”, “MANCHESTER_ROSE” and “1909_2019”. Manchester United beat Bristol City in the Final to lift the FA Cup Trophy, for the first time in the club’s history in 1909, by means of a first-half goal from Sandy Turnbull. 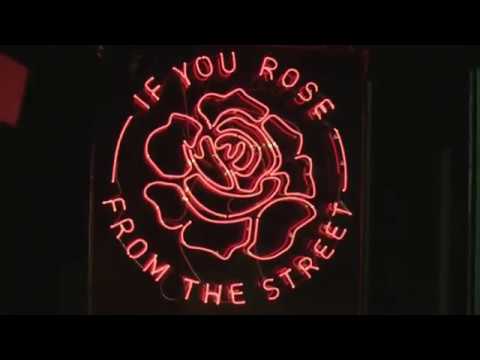 The collaboration, along with its rose-inspired design, is the first of many to be launched by adidas and Manchester United in the coming weeks, which will form part of the new lifestyle range.

The adidas Football X Manchester United limited edition sneaker will be available as various adidas stores, including Canal Walk, Sandton and Gateway, as well as via its online store. The silhouette will retail for R3,299.