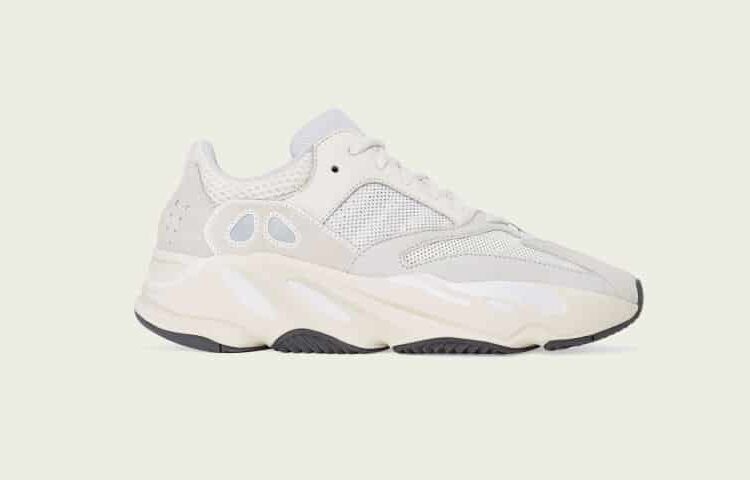 Following successful launches of a few Yeezy silhouettes in March, adidas Originals has once again extended its partnership with Kanye West for the drop of the new, Yeezy Boost 700 Analog. 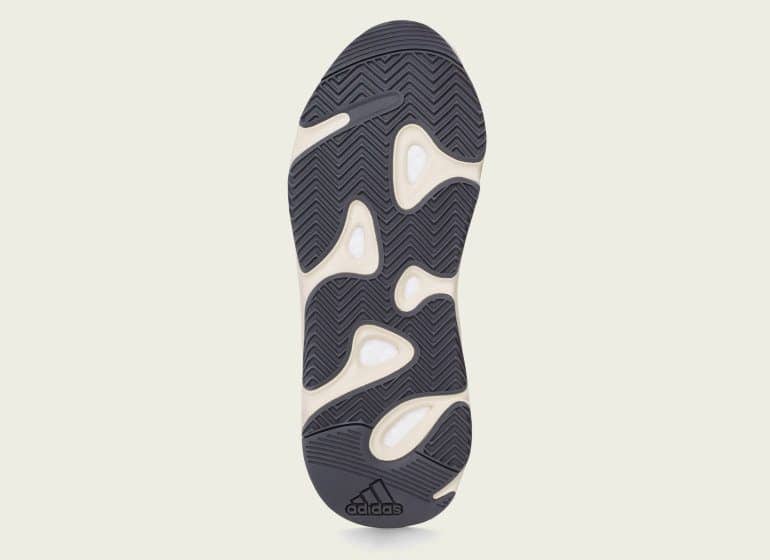 The Yeezy Boost 700 Analog extends the range of sort-after Yeezy sneakers, as it features a full-length drop in the Boost midsole, along with a suede upper for an overall neutral colourway. The subtle greys compliment the cream colours of the premium leather and mesh overlays. The neutral colours are only broken on the outsole with large portions of black gum touches, as well as a reflective heel and Three Stripes.

The adidas YEEZY BOOST 700 Analog is set to drop on Saturday, 27 April 2019, and will be available at adidas Originals stores in Sandton City and the V&A Waterfront, as well as online at adidas.co.za. The sneaker will retail for R4,999.