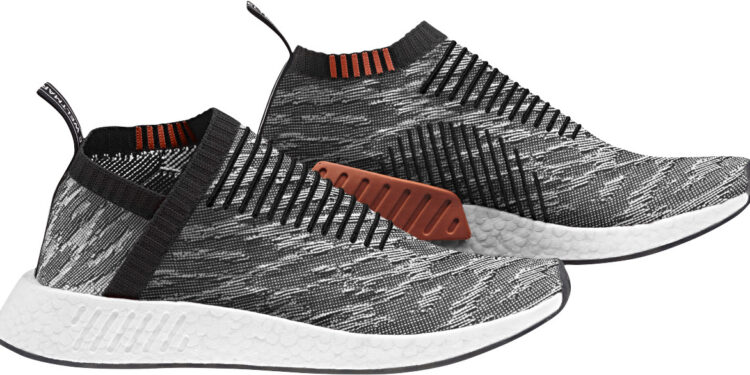 adidas Originals has marked the next chapter of the three-stripes design with the release of the all-new NMD range, which includes two new sneakers in the NMD_CS2 PK and the NMD_R2.

The NMD range has been known to push the boundaries of design and technology, this time offering a more futuristic and transformative approach. As the name indicates, the brand has been designed for the nomadic lifestyle without boundaries. The new releases fuse the iconic adidas Originals DNA with the breakthrough technology in the form of the micro-engineered BOOST™ and Primeknit fabrications. The design pays homage to the moments from the brand’s collective memory.

The NMD_CS2 PK takes centre stage in this drop and features a full-length BOOST™ and material innovation in the form of a one-piece construction in fully engineered Primeknit. The design resemables something of a fancy coat for your feet with the single cloth contruction, easily making it stand out from the crowd. The ever progressive design is crafted with a Shadow Knit technique and features the Japanese, Sashiko stitching method (a form of decorative reinforcement stitching) for an extra touch of class. The tonal uppers with engineered patterns are finished off with embroidered tactile colour pops, and a signature NMD heel pull. The second sneaker in the range features a few new iterations of the NMD_R2, with patterned Primeknit uppers and striking graphics available in colourways for both men and women.

In addition to the release of the sneaker packs, adidas Originals has also extended the NMD accessories and apparel range for men and women. The designs are quintessentially adidas Originals, yet unmistakably new, tactile and technical.

Both sneakers, the NMD_CS2 PK and NMD_R2 are available from today, 13th July 2017, at a retail price of R2,999 and R2,499, respectively, and will be available from adidas.co.za, adidas Originals stores and selected retailers nationwide. 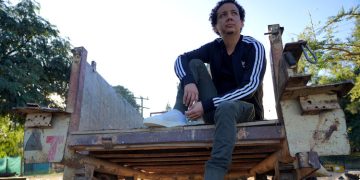