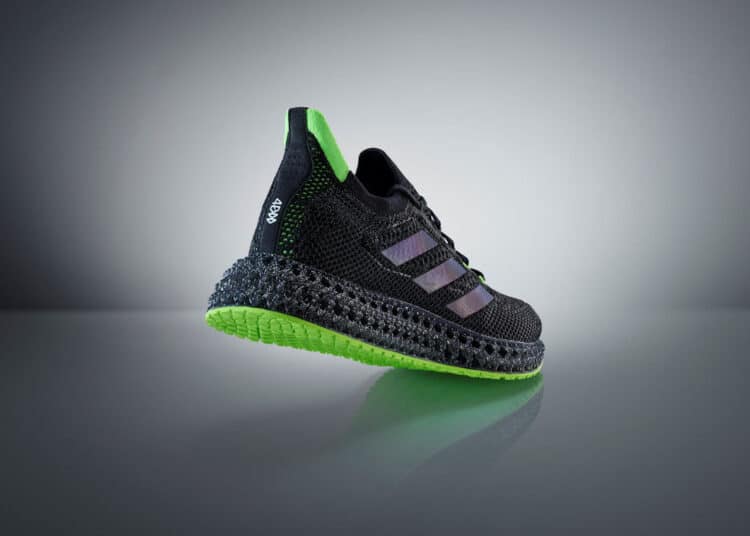 A month ago, adidas announced the second edition of 4DFWD with a new colourway to celebrate the Olympic Games. This August, adidas Running has extended 4DFWD running with the next step in 3D-printed midsole technology.

The latest runner has been designed to move each runner forward. With the combination of years worth of athlete data and its unique 3D printing technology, the shoe brings an all-new running experience. 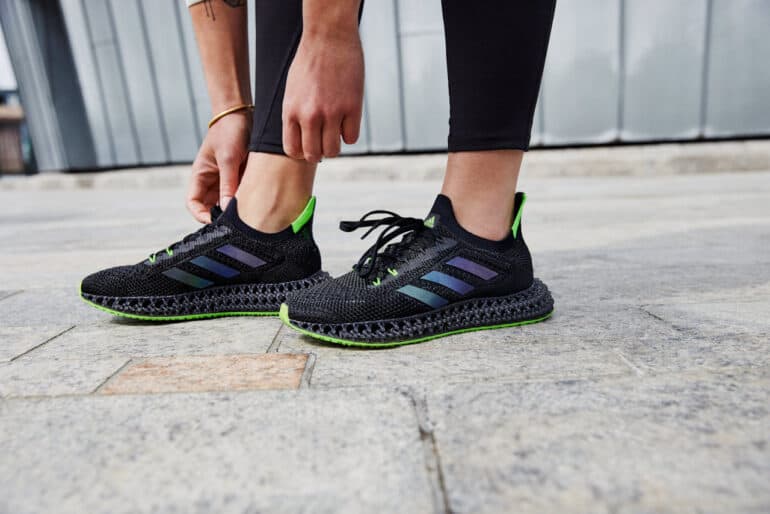 adidas has been working on the 4D lattice midsole technology for four years in partnership with Carbon. This partnership, which brings with it Carbon’s Digital Light Synthesis, along with the athlete data combination, has brought about the precision-tuned 3D-printed midsole.

Leading the way with 3D-printed midsole technology, as well as the 4D lattice structure, adidas is on the cutting-edge of sneaker technology. As a result, the brand has the capability to fine-tune the structure to specific patterns of movement. This allows athletes to achieve the ultimate performance through each stride.

The 4DFWD lattice structure was chosen from over five million possible structures. It has been crafted with nature in mind. It consists of 40% natural and renewable materials. This forms part of adidas’ commitment to ending plastic waste as well as its carbon-neutral process. 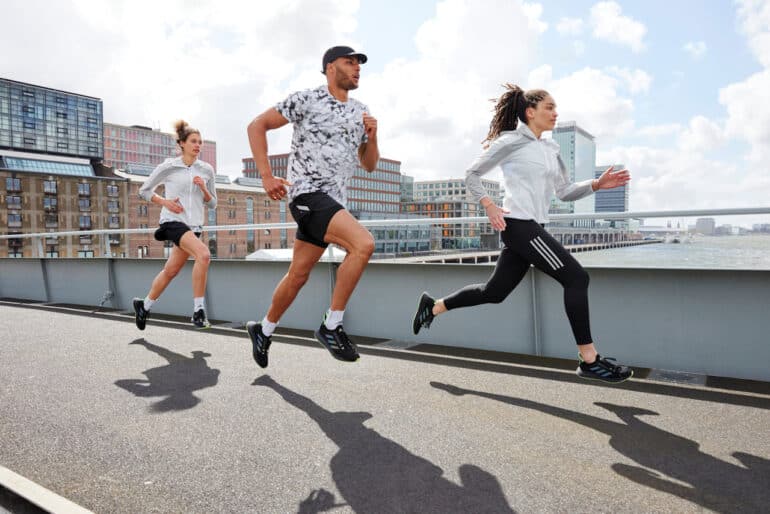 For the latest launch of the adidas 4DFWD, adidas has launched the “Take It Forward Challenge.” The challenge runs from 10 August to 31 August, challenging runners to complete 30KM in three weeks. It was launched via the adidas Running app, where challengers can walk or run, via the treadmill or streets, to reach their target.

In addition to this, the adidas Running app features an holistic training experience throughout the challenge. Users can access the free virtual programme, which is made up of basic training, running and even nutrition sessions.