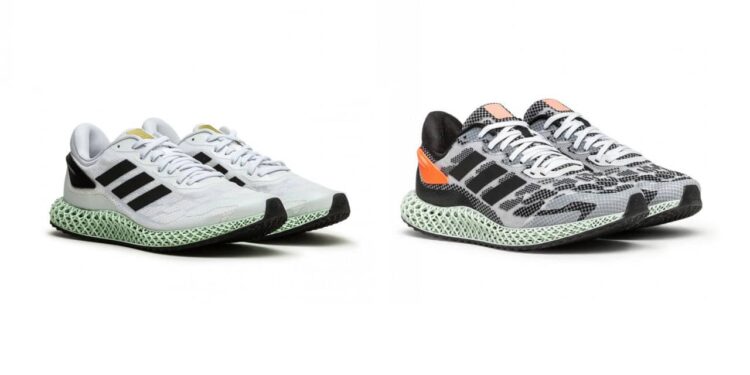 In 2019, adidas launched its new Futurecraft line of shoes, starting with the adidas ALPHAEDGE 4D, for which the range was later expanded with additional silhouettes. Fast-forward to 2020 and the team have launched a new sneaker to the Futurecraft range, the more affordable adidas 4d Run 1.0. 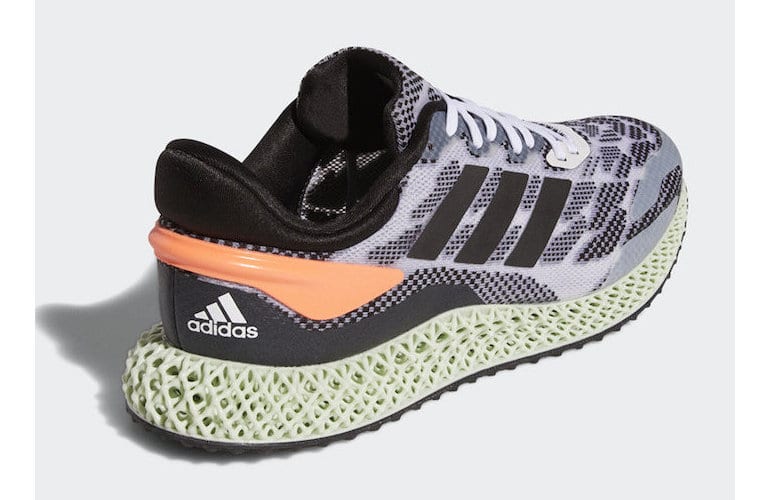 As adidas continues to push the running shoes in a new direction with its Futurecraft tech, the brand has made the technology more accessible for all runners. The 4D-printed technology has been a leading technology in the past few years, combining thousands of hours of running from hundreds of athletes into every detail of the shoe.

The lattice midsole is created by means of Digital Light Synthesis, which adds unprecedented precision. The new 4D Run 1.0 features the signature “Aero Green” midsole, which has become synonymous with Futurecraft range of products since its first release in 2016. 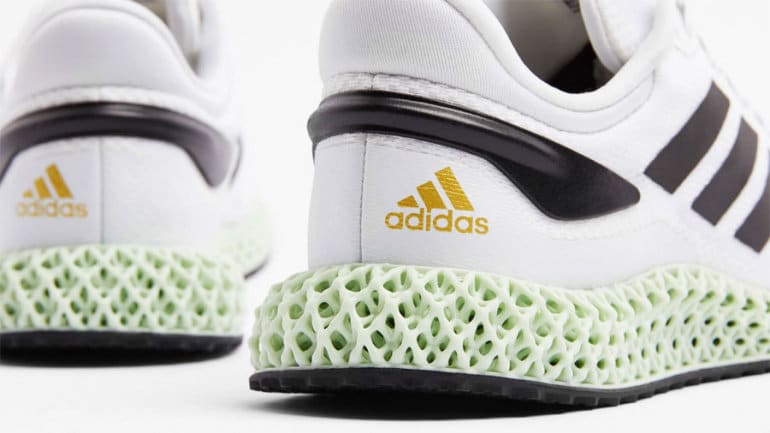 The mesh upper is constructed of Primeknit, reinforced with synthetic overlays at the toe tip and heel. The “Footwear White” bases feature digital, quasi-carbon fibre patterns across the upper, with the three stripes atop the textile construction. The finish is completed with a stabilising “Signal Coral” heel clip, along with black padded collars and white laces round out the design.