Home > Wrestling > Adam Cole: The WWE Handed Over the Next Shawn Michaels to AEW 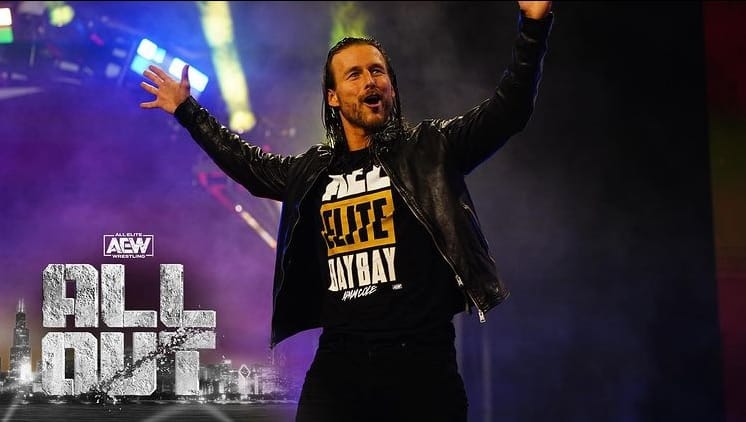 Watching Adam Cole debut at AEW All Out was not a surprise. It was no secret that his contract with WWE was up, but maybe fans didn’t expect him to appear as soon as he did. Especially after rumours of how the WWE was trying to convince him to sign a brand-new deal. Instead, the Stamford office’s oversight turned into Tony Khan’s gain, as the AEW chief signed the next Shawn Michaels to his burgeoning talent roster.

Why did this happen? And how could the WWE let one of its brightest stars walk out of the front door? Well, it’s not like the sports entertainment company drove Cole over to its competitor, as it’s believed Vince McMahon himself tried to convince the former leader of the Undisputed Era to stay. But it was likely a case of too little too late here.

In 2017 Adam Cole signed with the WWE and instantly moved to the NXT brand. He was no newcomer to the business, having wrestled around the globe and been a three-time Ring of Honor World Champion. Though, the NXT experience certainly added value to his career as it afforded him the opportunity to work with and learn from the Heartbreak Kid—a legend he admired and been compared to for a while.

RELATED: WWE 2K22: Another Disaster in the Making?

Adam Cole could’ve been the second coming of HBK. He was a good-looking, cocky heel who knew how to cut a helluva a promo on the mic. More importantly, he could back it up in the ring, as one of the most technically gifted performers of his generation. He had all the tools to become the biggest star in the WWE and got himself over on NXT as its main attraction. So, why did his journey end on the developmental brand? Probably because he opened his eyes.

Adam Cole only needed to look at WWE’s treatment of Finn Bálor to see how a similar-sized individual was treated by the company in recent times. Everyone knows that McMahon loves larger-than-life wrestlers and sees them as main event material. Michaels and Bret “The Hitman” Hart proved two exceptions to the rule, but the bigger guys often get the rub over smaller but more talented performers. 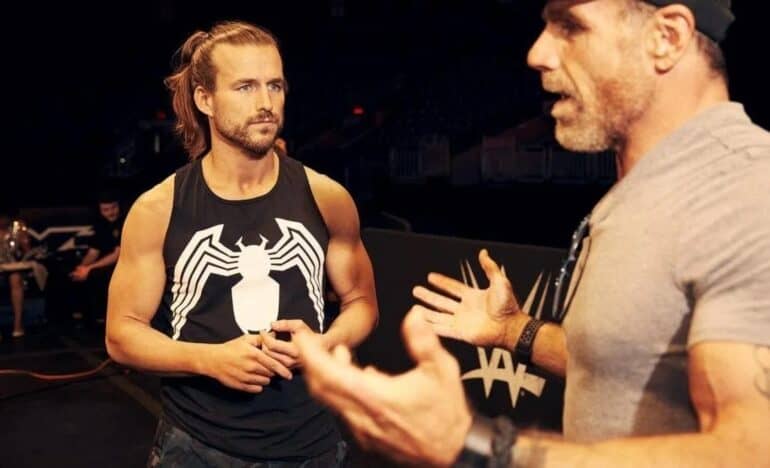 Bálor’s back-and-forth ping between the main roster and NXT never quite made sense. After arriving with a bang and winning the Universal Championship—but receiving an unfortunate injury in the process—his push is non-existent. He might be in a programme with Roman Reigns right now, but everyone knows there’s no chance of him beating the Tribal Chief for the title. It’s all to pass the time until Reigns and Brock Lesnar’s inevitable clash.

RELATED: How CM Punk ‘Moved the Needle’ in the AEW vs WWE Battle

Having been with the company for some time, Adam Cole must’ve seen the lack of success that most NXT superstars had on the main roster. Even if he was moved to SmackDown or Raw, would he be the top guy or languishing around in the mid-card with The Miz?

Additionally, it’s clear that McMahon has no faith in what NXT does. Despite the praise for what Triple H has done in turning the brand into a formidable show, the reins have now been taken over by McMahon. Heck, even Karrion Kross—who’s the exact prototype of what McMahon loves—has been changed almost entirely for the main roster.

The reality is, while the WWE is more concerned in being a publicly listed company and satisfying its board members, it isn’t going to focus on the talent. Adam Cole had everything to become what the company so desperately needs. Rather than elevate him to the top of the card, it decided to invest in repetitive main events with the likes of Goldberg, Lesnar and John Cena hogging the limelight. It’s no wonder that Cole left to go somewhere where he can be the star he truly is.

Tell us, do you think Adam Cole’s jump to the AEW will allow him to become the next Shawn Michaels? Let us know in the comments section! 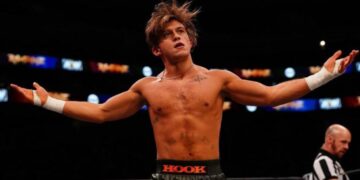 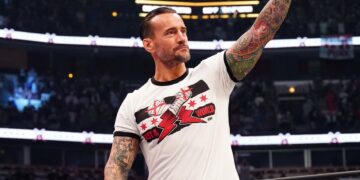 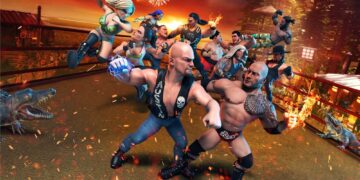 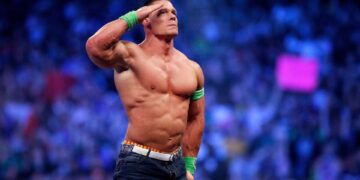