Ace Ventura 3: Why Jim Carrey Needs This Sequel to Happen 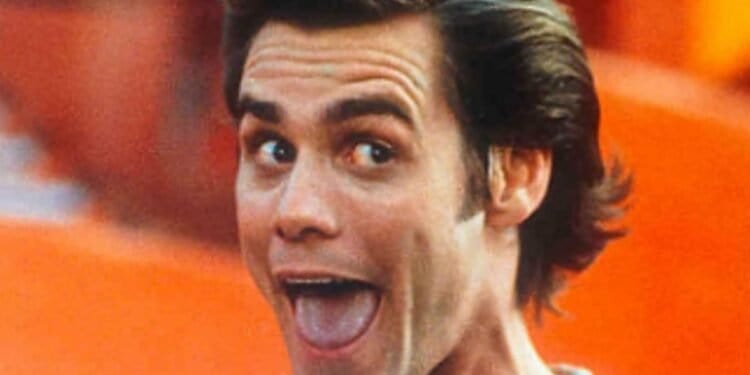 Every day there’s a new rumour of a popular film from the ’90s receiving a sequel. More often than not, it ends up being good gossip and nothing more. In the case of Ace Ventura 3, however, there seems to be some actual substance behind the story.

In December 2019, a report broke that Ace Ventura 3 was in development. While the news did the rounds on the internet, it was only confirmed by the franchise’s rights holder Morgan Creek in March of this year. No director or cast members have been announced just yet, but Pat Casey and Josh Miller entered the fray for scripting duties. 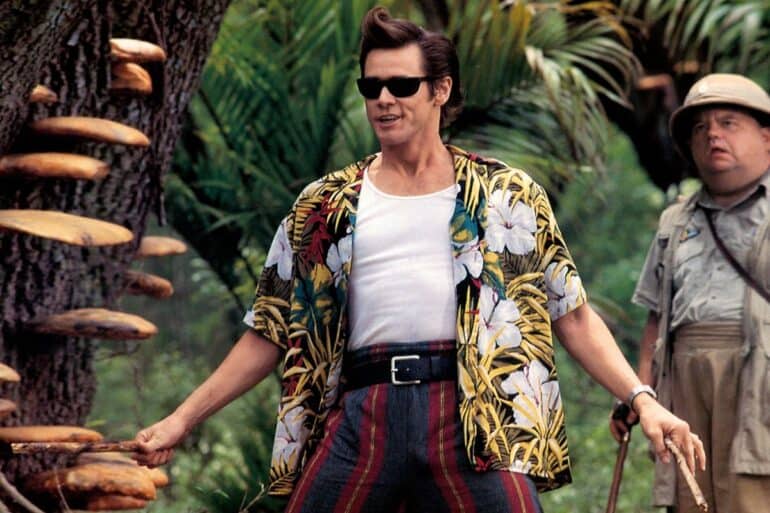 If the names Casey and Miller sound familiar, that’s because they’re the screenwriters behind the Sonic the Hedgehog movie, which starred Jim Carrey—you know, the man who played the pet detective with a penchant for saying “alrighty then” and talking out of his butt. Truth be told, the writing duo’s inclusion is a promising development since Carrey must love scripts, having signed up for Sonic the Hedgehog 2 even before the first film was a smash hit.

The stars all seem to be aligned for Jim Carrey to return for Ace Ventura 3. However, his last rodeo as the wacky character wasn’t a pleasant affair. He famously swore off sequels for nearly two decades after his tumultuous time on the production.

“He believed, rightly or wrongly, that having paid him a sum of money beyond computation to make this sequel, they were stinting on everything else—props, studio, time. The atmosphere was somewhat strained. Jim was often ill. We shot reaction shots to scenes we had never played. Whenever Jim returned, he was possessed of a manic comic energy many times beyond what you see on the screen.” RELATED: The Mask 2: Jim Carrey Needs to Return for a Sequel

After such a struggle, you’d think that the last thing on Carrey’s mind would be Ace Ventura 3. But time heals all wounds and this might be the full circle journey that many actors crave in their career.

Make no mistake about it, Carrey was the “it” star of the ’90s. Whether it was The Mask, Batman Forever or Dumb and Dumber, he was a box office superstar. In the late 2000s, though, he slowed down his output. The releases were far and fewer in between as Jim Carrey tried his hand out at different creative outlets, such as painting and writing a children’s novel.

Carrey, though, is on the comeback trail. Sonic the Hedgehog brought him back into the limelight and it seems like we’re on the cusp of his revival. While many fans would love to see him return as Stanley Ipkiss for The Mask 2, Ace Ventura 3 needs to happen as well. After all, it was the franchise that kickstarted his career. Let’s not forget that Ace was the one who said, “If I’m not back in five minutes, wait longer.” Well, it’s been 26 years, so we’ve waited long enough now.

Tell us, would you like to see Jim Carrey return for Ace Ventura 3? Let us know in the comments section.