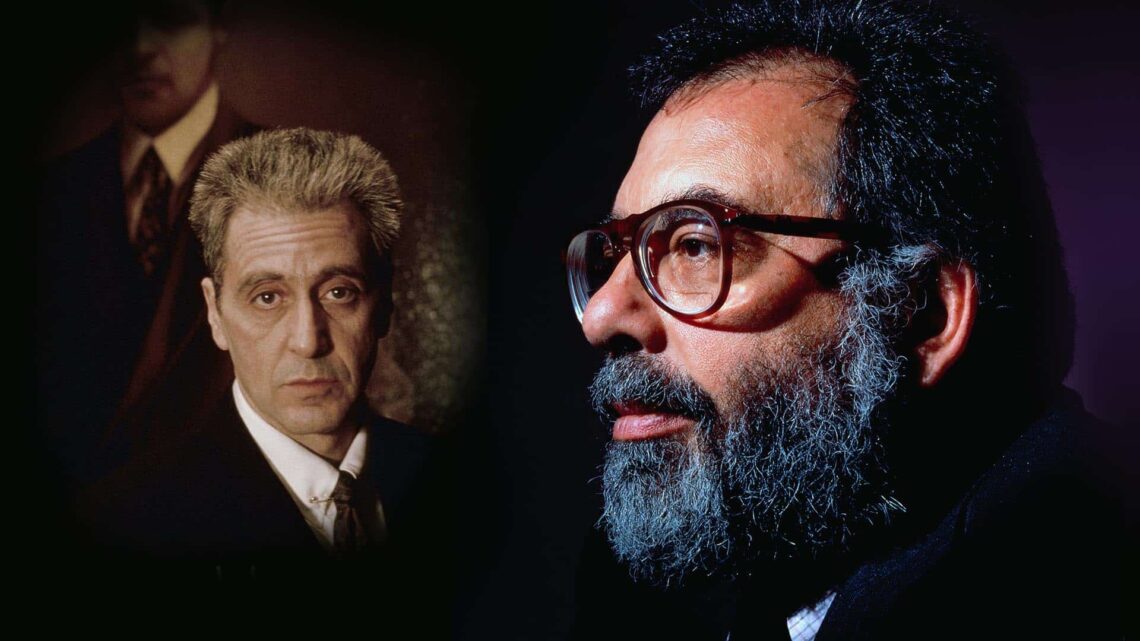 Paramount Pictures is set to release a new, restored version of Francis Ford Coppola’s, The Godfather Part III. The re-cut version will have a new beginning and ending, with rearranged scenes and music cues. The movie will also be re-titled as Mario Puzo’s The Godfather Coda: The Death of Michael Corleone. 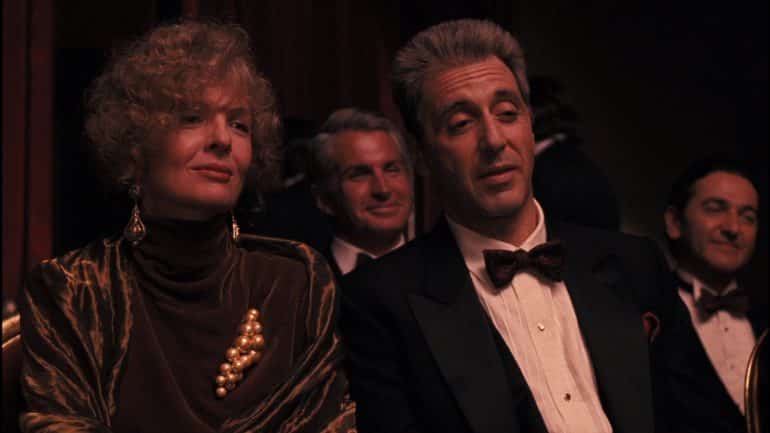 Speaking about the film’s re-release, in a statement via Paramount, Coppola said…

“Mario Puzo’s The Godfather Coda: The Death of Michael Corleone is an acknowledgement of Mario’s and my preferred title and our original intentions for what became The Godfather: Part III. For this version of the finale, I created a new beginning and ending, and rearranged some scenes, shots, and music cues.”

“With these changes and the restored footage and sound, to me, it is a more appropriate conclusion to The Godfather and The Godfather: Part II, and I’m thankful to Jim Gianopulos and Paramount for allowing me to revisit it.” 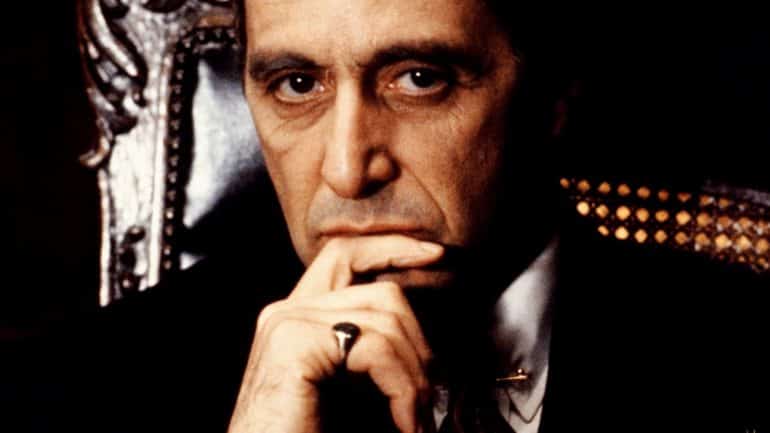 Released in 1990, The Godfather III served as the concluding film about the Corleone crime family’s rise and fall.

The story focused on the efforts of Al Pacino’s Michael Corleone to free his family from the crime business. Diane Keaton and Talia Shire reprised their roles, but Robert Duvall didn’t return as Tom Hagen. The movie is perhaps best remembered for Pacino’s reading of the line, “Just when I thought I was out, they pull me back in”.

The movie earned seven Academy Award nominations, but still received mixed reviews for some of the performances and plot-lines. The negative feedback is something Coppola still struggles with to this day, which explains why he calls the new version a more appropriate conclusion to the trilogy.

Mario Puzo’s The Godfather Coda: The Death of Michael Corleone is currently scheduled for a theatrical release in December, followed by a digital and DVD debut.