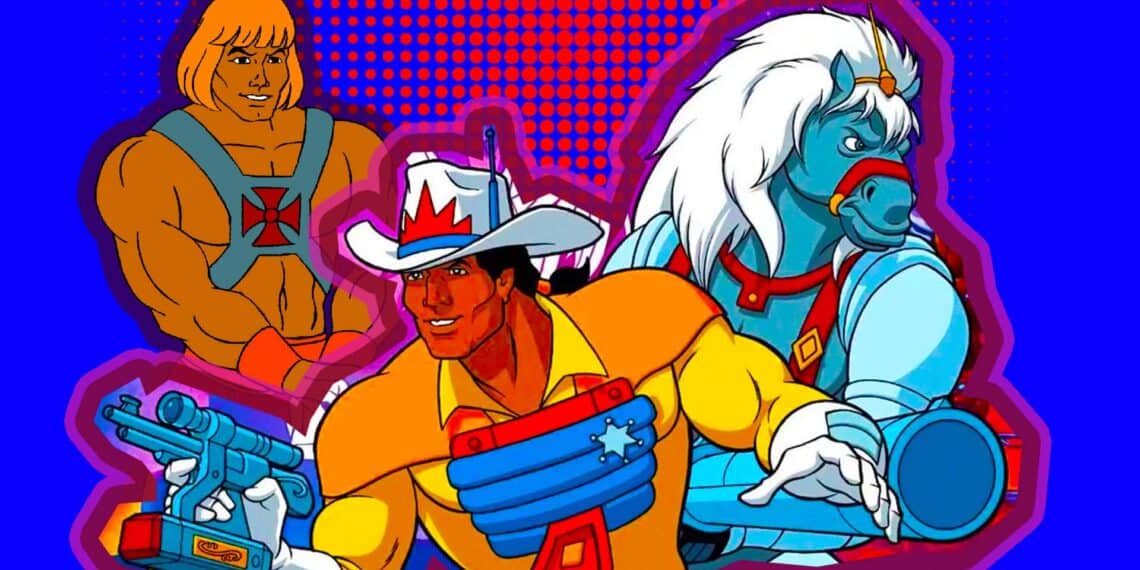 Have you watched all these?

Looking for free 80s cartoons on Youtube? You’ve come to the right place.

There might be an abundance of subscription streaming services out there, but not all of them have a decent selection of ’80s cartoons. In fact, YouTube is the place to visit if you’re looking for high-quality and free episodes of your favourite animated series. Best part? They’re completely legal!

Kids in the ’80s were crazy over G.I. Joe action figures. With such a wide range of characters and vehicles, it was one of the most expansive toy ranges around. Of course, the franchise made its way onto the small screen in the form of G.I. Joe: A Real American Hero, which ran from 1983 to 1986. If you were obsessed about Duke, Roadblock and Cobra Commander before, this show took your hype to new levels.

2. He-Man and the Masters of the Universe

It’s a travesty that no one has tried to revive BraveStarr. It’s a rich franchise that could be adapted into a live-action film or an even better animated series today. With a powerful lore, colourful characters and memorable storylines, BraveStarr remains a highlight of the ’80s. Do you still remember the theme song?

Oh, boy! This was a strange one. While not the Ghostbusters you’re familiar with, Filmation’s Ghostbusters was a different interpretation that was made because of a licensing dispute. Even so, the show was entertaining and created its own following, while never really feeling like the other franchise. If anything, watch it for Tracy the Gorilla.

Tell us, will you be streaming any of these ’80s cartoons on YouTube? Let us know in the comments section!