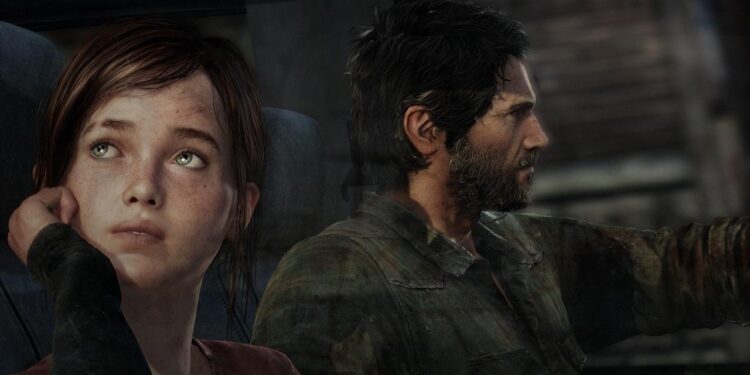 As a kid who grew up in the ’80s, a time where co-ops were few and far between, most of my gaming sessions with friends involved taking turns playing or just watching while others played. And since I only received my first console a bit later in life, I was mostly relegated to watching others play. The weird thing was though that watching and not playing never really bothered me as I found myself just as invested in the games as my friends who were playing at the time.

Nowadays, with multiplayer gaming being the new big thing, many might think that the industry has moved away from making games fun to watch. Now, I know that esports and services such as Twitch are built upon the idea of people basically watching others play but what I’m talking about is sitting next to a friend on a couch and finding yourself becoming invested in the game they are playing just as much as they are. You know, like in the good old days.

With this in mind, and filled with a big ol’ dose of nostalgia, I decided to put a list together of some more recent games that are just as fun to watch as they are to play. 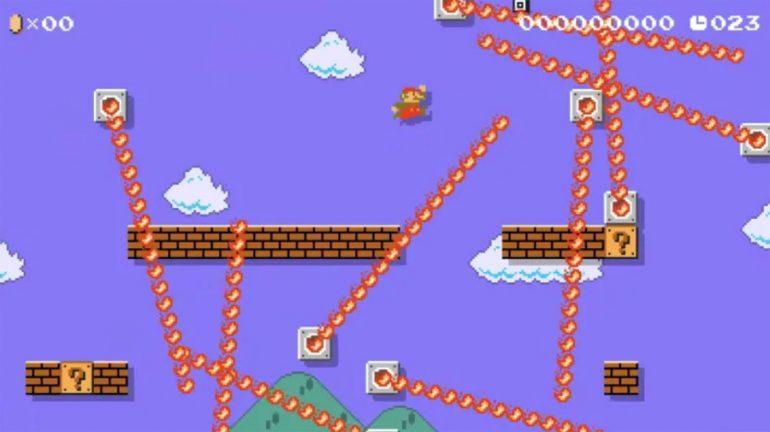 While most may immediately think about narrative-driven games when discussing games that are fun to watch, watching friends fail can be just as enjoyable as getting immersed in a good story. Enter Super Mario Maker 2, a game that is just as much about failing as it is about making some sweet (and tough as nails) Mario levels.

Watching your friend contort their face in pure concentration as they try and figure out how to complete one of the game’s insane custom-made stages has proven to be incredibly fun. 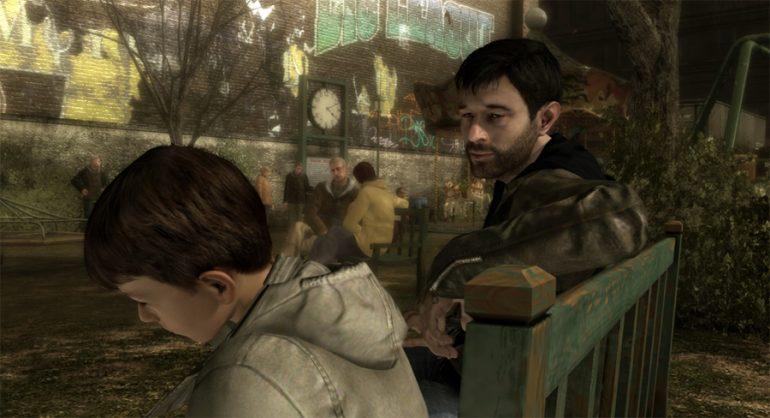 Although most of the David Cage games probably fall under this one, it was Heavy Rain that I enjoyed the most.

Granted, many might argue that Heavy Rain is more of an interactive experience rather than a game, and that is one of the reasons why it’s so much fun to just sit and watch. The mystery of the Origami Killer is rather intriguing. 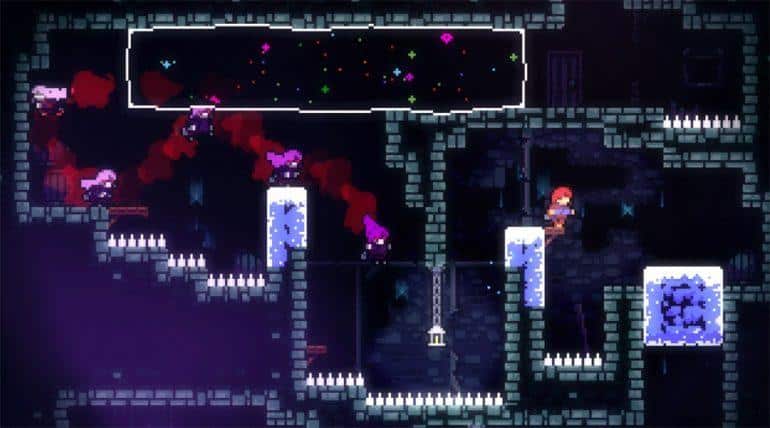 It might be fun to watch someone fail at a Super Mario Maker 2 level that you were able to finish but watching someone complete one of the insanely (and almost impossible) levels in Celeste can be magical.

If you’ve never heard of the game, do yourself a favour and check it out. Who knows, you might just be tempted to try and complete one of the levels yourself. 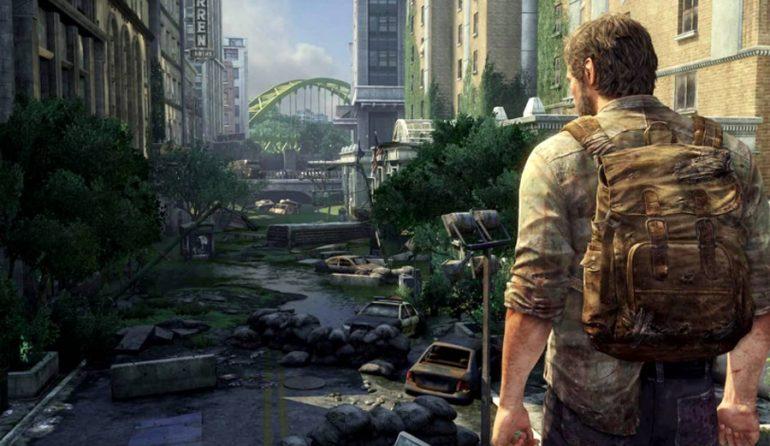 Although the Uncharted series could probably also count, it’s Naughty Dog’s zombie (or rather clicker) filled game, The Last of Us, that has had many watching on the edge of their seats. The Uncharted series might have a very likeable protagonist and over the top set-pieces but it’s the moments of quiet reflection interspersed with times of overwhelming tension that makes The Last of Us such an experience.

Feeling your heart race as Joel and Ellie quietly sneaks around a building only to be attacked by a clicker out of nowhere has caused those watching just as much anxiety and fear as those playing. Luckily, we don’t have long to wait before the next iteration in the series finally releases. 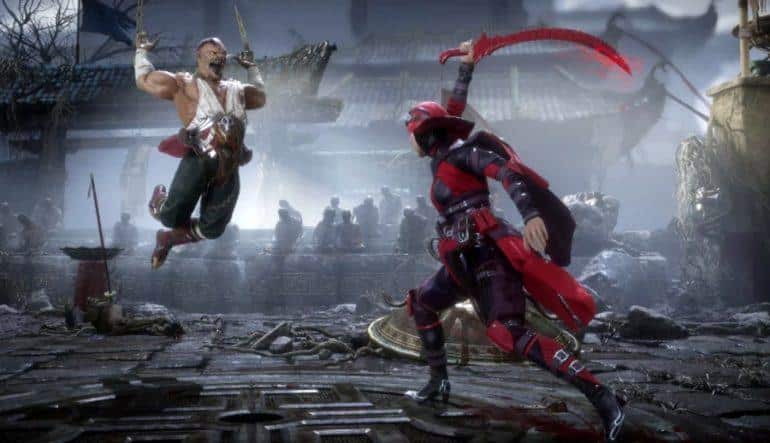 Most fighting games tend to be fun to watch, especially when you suck at them as much as I do.

Watching someone truly skilful beat up an opponent using set moves you never knew even existed is always enjoyable. What sets the Mortal Kombat series apart from the rest is that they turn the spectacle dial up all the way to 10.

Think watching someone punch their opponent into pulp is exciting? What if they actually punched right through them?

Think watching someone knock their opponent out in fighting games is exhilarating? What if they knocked their head clean off?

Basically, if you love gore then the Mortal Kombat series as fun to watch as it is to play. As far as open-world games go, there are few as entertaining to watch as The Witcher 3. Not only does it have a rich and lore-filled world to explore but you’ll be killing loads of interesting beasts and even complete some very intriguing quests that tend to move away from the “go get that” or “go kill that many of this” formula.

If you can look past all the talk of “ploughing”, you will find a game that has more than enough over the top monster-hunting moments to keep anyone watching entertained. 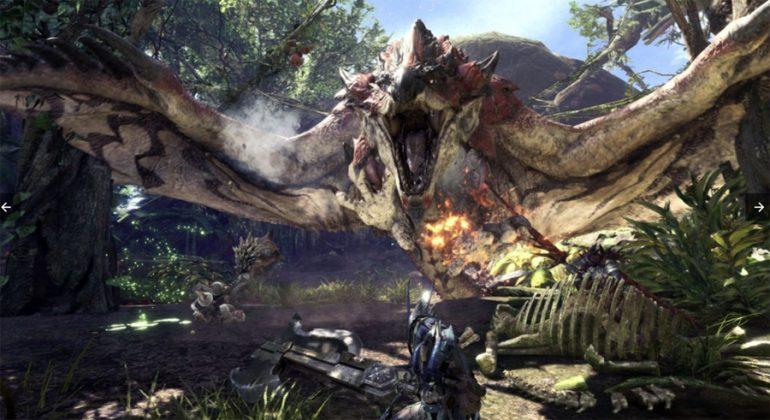 While on the subject of hunting monsters, watching someone else take down a huge beast in Capcom’s Monster Hunter World can be exhilarating. You might even find yourself shouting advice from the couch. 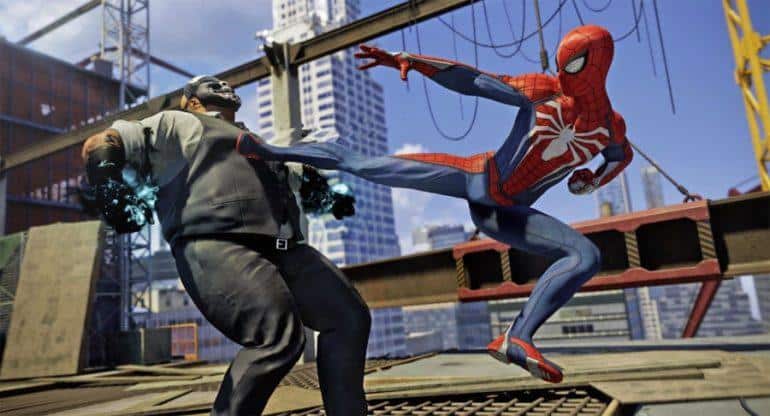 With superheroes taking over everything from games, film and TV series, it only makes sense that the list also includes two of the best superhero games out there. Whether you are sneaking around as the Dark Knight slowly driving fear into the hearts of your foes or swinging all over New York punching a few criminals in the face, both of these superhero games are an absolute joy to watch someone play.

Thanks to an interesting gallery of rogues and narratives that might even drive you to shed a tear or two (I’m looking at you Spider-Man PS4), watching these can feel like an episode of your favourite DC or Marvel comics in motion.