7 Reasons Why Venture Capitalists Are Investing In eSports 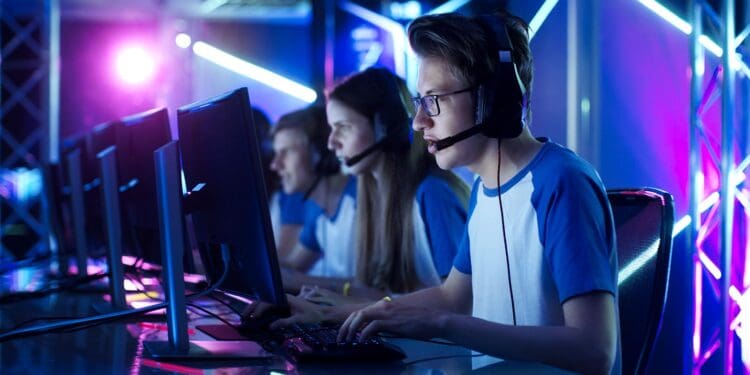 eSports is simply the name given to sports which are played on electronic platforms, such as football, gold, and numerous others, with gamers playing against one another. However, what may be considered as something that only involves two people, has developed into tournament events that are held around the globe, even in large arenas with crowds attending.

However, with the emergence and spread of COVID-19, events where large crowds gather have been prohibited but this does not mean that esports received less participation, there was an increase in interest in such a platform, with it attracting the attention of venture capitalists especially.

Venture capitalists are those investors who provide firms which exhibit high growth potential with capital in exchange for equity stakes. “These investors have flocked to the potential contained in esports, with many start-ups obtaining funding as the world settled into a socially distanced state of the new normal”, says Louis Schoeman from African investment firm SA Shares. 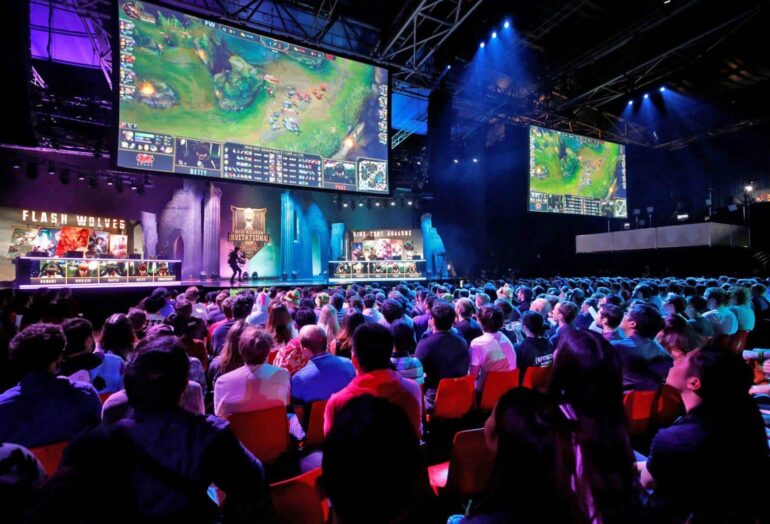 As the COVID-19 pandemic still places substantial restriction on the sporting events that people may attend, there is potential for further and massive growth well into 2021 as governments keep their fingers on the lockdown triggers.

eSports is establishing itself as a dominating force and gaining popularity that is set to continue even when people can attend live sporting events again. In fact, it is set to grow around $700 million in revenue, which indicates a 41% growth from 2020.

Numerous popular streaming sites for e-Sports are appearing, with Twitch being the most popular. Even YouTube has made a substantial investment into eSports to date, driving an upwards trend as popularity increases.

NFL, NBA, MLB, and NHL follow a franchise model which involves limited membership to respective sports, with esports in different countries starting to follow the same path, making participation and investment more attractive to those who are interested.

The League of Legends title has recently established a franchise model which allows for ten membership spots, with a hefty price tag of $10 million to buy-in.

Variety of start-ups to invest in

As popularity increases in the esports industry, so are the start-ups who want to cash in on the opportunity. There are numerous sports labels who are joining in, providing investors with the opportunity to invest in their favourite team.

The COVID-19 pandemic does not currently indicate that it will end soon and by the time that it does, the esports industry may have grown exponentially, guaranteeing that investments could become long-term. With technology continuously improving and evolving, platforms are set to evolve along with it, drawing in more interested parties.

Media rights along with broadcasting are the key growth drivers in esports with the worlds of media as well as gaming continuing to converge. Publishers in the industry own the intellectual property for every game created will have the authority to set the terms according to which other parties can use their software.

There is a lot of talk surrounding the virtual reality (VR) industry, especially regarding involvements in esports. However, it is not likely that mass audience adoption may occur in the next decade. There are, however, VR headsets which are being developed specifically for the industry that may draw more participants in, further boosting the esports industry