7 Movies That Have Been Successful With Merchandise 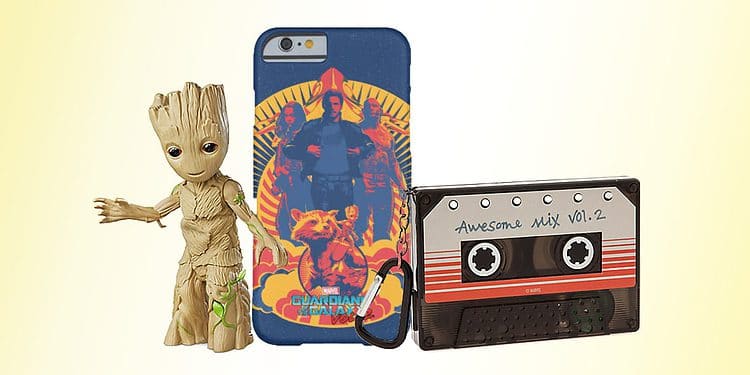 Rating the ‘best movie’ is somewhat subjective since everyone’s got a different favourite. However, some game-changers have been popular with both audiences and critics, dominated the box office, and led the way for successful merchandise.

Over the years there have been many outstanding movies that have made it big at the worldwide box office and/or made a huge impact with merchandise. Some of the leading movies based on merchandise sales include Star Wars, Toy Story, Frozen, and many more great films.

While films in the Marvel Cinematic Universe have taken over cinema screens over the past decade or so, there are also many others that still have pride of place in many movie fans’ hearts. 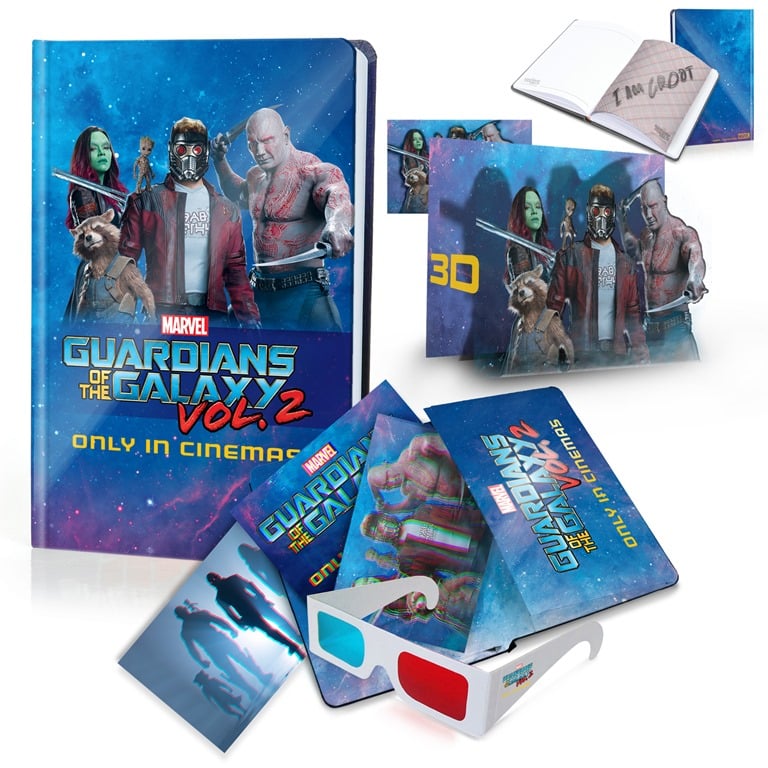 Guardians of the Galaxy

Guardians of the Galaxy is one of the greatest underdog stories of 2014. It balanced comedy and action and was a step away from the bigger superheroes of the MCU.

Despite having Marvel’s connections, its success was underestimated to which it proved the box office analysts wrong. It was a risk worth taking! The movie reported a budget of $170 and made a worldwide box office total of $777,462,030.

This movie was filmed in 2014, a production of Hasbro Di Bonaventura Pictures.

Age of Extinction is a science fiction action film starring Mark Wahlberg in the lead role. Directed by Micheal Bay, it had a neat budget of $210m. It made over $1.04b at the worldwide box office.

In 2019, Marvel’s final instalment of the Infinity War saga came with the long-awaited Avengers: Endgame.

As the seventh film in the franchise, The Force Awakens had a lot of people to impress since the previous film in the series came out ten years earlier.

Starring cast newcomers Daisy Ridley, John Boyega, Adam Driver, and the original cast of Mark Hamill, Carrie Fisher, and Harrison Ford, this was a film that both new and old fans were looking forward to. Much like other instalments, The Force Awakens was hugely successful at the box office. Since the 1970s, the Star Wars franchise has also released popular merchandise from figurines to collectables.

Zootopia is another popular Disney production that was released in 2016 with a budget of around $150 million.

With a written script that was kid-friendly, it had good reviews that made it one of the movies to hit the $1 billion mark worldwide. The film was also so popular with the Academy that it won an Academy Award in 2017 for Best Animated Feature Film of the Year.

For a while now, Marvel films have been hugely successful at the box office. As one of the main Avengers in the series, Captain America has had his fair share of success.

In 2016, the third Captain America film was released and had a budget of approximately $250m. Centering around the bitter feud between Captain America and Iron Man, the film achieved over $1.1b and the worldwide box office.

Captain America merchandise has also been popular with both adult and child superhero fans. Pop! Vinyls, action figures, and clothing, are just some items that have been well-received by fans.

Back in 2013, Walt Disney Pictures released a film that would take the world by storm. Inspired by the Hans Christian Anderson tale of The Snow Queen, the film was loved by many around the world and still is to this day.

It was even well-received at the 2014 Academy Awards and received two awards for Best Animated Feature Film of the Year and for Best Original Song ‘Let It Go’.

Although the film did have a neat budget of $150m, it made over $1.2b at the worldwide box office.

Still extremely popular today, especially with children, Frozen has also dominated markets with its merchandise. From life-size cardboard cutouts and themed Monopoly games, to Halloween costumes and snow globes, there is much for fans to choose from long after the film was released.