Ever since it was announced that a Batgirl movie was on the table, the question of which actress will land the role of Barbara Gordon has been hotly contested.

Now that we’ve learnt that Warner is currently looking for a person of colour to play the Batman sidekick in the upcoming solo film, we take a look at 7 actresses who would be perfect for the role.

Similar to Robin, Batgirl is one of Batman’s many sidekicks who fights alongside the Caped Crusader for justice. There have been several different Batgirls over the years, starting with Betty Kane. The most well-recognised Batgirl is Barbara Gordon, daughter (or sometimes niece) of Commissioner Gordon. She later became Oracle, after the Joker paralysed her during The Killing Joke.

Here are 7 actresses who could play Batgirl: Given that actress Rosario Dawson recently lent her voice to Batgirl/Barbara Gordon in the highly successful The LEGO Batman Movie and stars as a kick-ass Claire Temple in Netflix’s Daredevil, the actress probably doesn’t even need much to prove that she is a worthy candidate for the role. Dawson has a long history with comic book characters, even voicing Wonder Woman in Justice League: Throne of Atlantis and Justice League Dark. Her resume also includes Men in Black II, Clerks II, Eagle Eye, Unstoppable and Percy Jackson and the Olympians: The Lightning Thief. And yes, her Barbara Gordon in The LEGO Batman Movie wasn’t white. 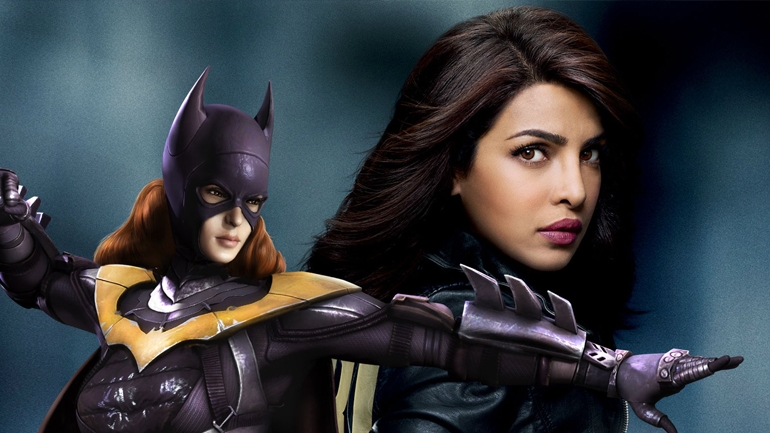 34-year-old Indian actress Priyanka Chopra has recently expressed her interest in playing a comic book superhero. She mentioned that her “dream part” would be Batgirl:

Chopra has recently gained a larger fanbase, thanks to her leading role in FBI drama Quantico. The actress has also voiced Ms. Marvel in the Marvel Avengers Academy video game. 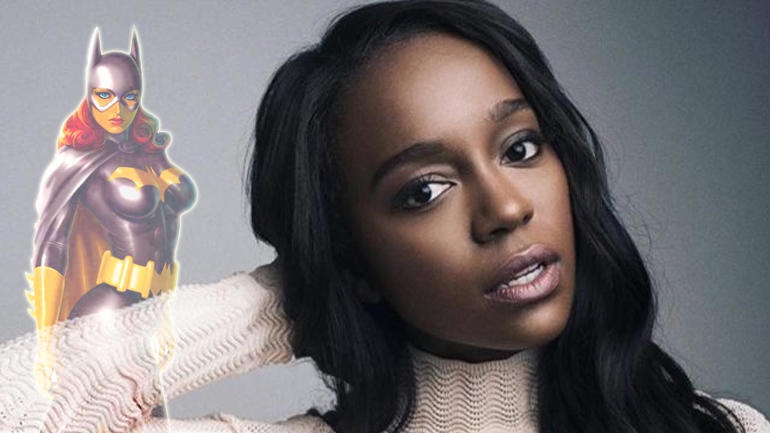 Aja Naomi King is probably best known for her role as Michaela Pratt on How to Get Away with Murder. She also recently played the female lead in the historical drama film The Birth of a Nation based on the story of the 1831 slave rebellion led by Nat Turner. She has the looks and the acting ability. The 32-year-old actress recently received the “Rising Star Award” at the 10th annual Essence Black Women In Hollywood event. If they are looking for someone with amazing acting range, Gugu Mbatha-Raw pretty much ticks all the boxes. The mixed-race actress has an impressive list of roles in key films and TV shows, including a recurring role on Doctor Who and a lead in Black Mirror. She deserves a spotlight of her own. Batgirl would be the perfect opportunity to show off her amazing acting chops. Zoë Kravitz, the daughter of musician Lenny Kravitz and actress Lisa Bonet, is pretty much everywhere these days. She has been in everything from X-Men: First Class to Divergent and even Fantastic Beasts and Where to Find Them. She is quickly making a name for herself as one of Hollywood’s brightest young stars. Like Rosario Dawson, she is no stranger to the world of Batman either. Kravitz voiced Selina Kyle / Catwoman in The Lego Batman Movie. 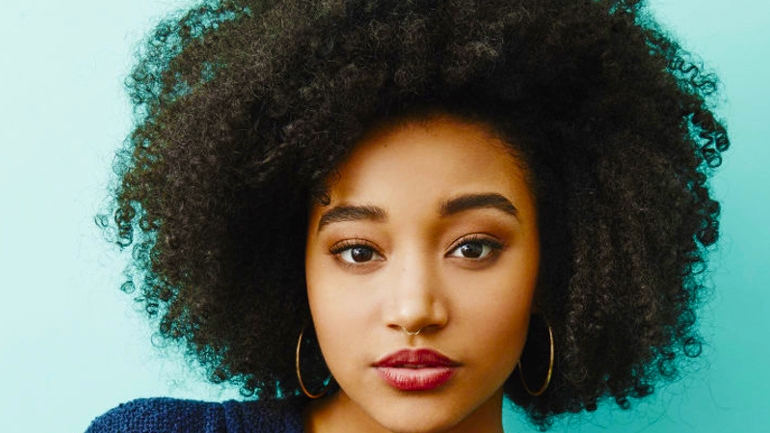 If Warner is looking for a younger actress to play Batgirl, Amandla Stenberg should be on their radar. She is best known for her portrayal of young Cataleya in Colombiana and Rue in The Hunger Games. At 17, she would probably fit the demographic the best. She was named “Feminist of the Year” in 2015 by the Ms. Foundation for Women. She is also the co-author, with Stranger Comics’ Sebastian Jones, of the comic book Niobe: She is Life. Jurnee Smollett-Bell has proven to be a brilliant young actress. She currently plays a leading role as Rosalee, the house slave, in the WGN America period drama, Underground. She probably has the most impressive resume of all the actresses on this list after Rosario Dawson.

Who is your favourite actress to play Batgirl in the upcoming movie?