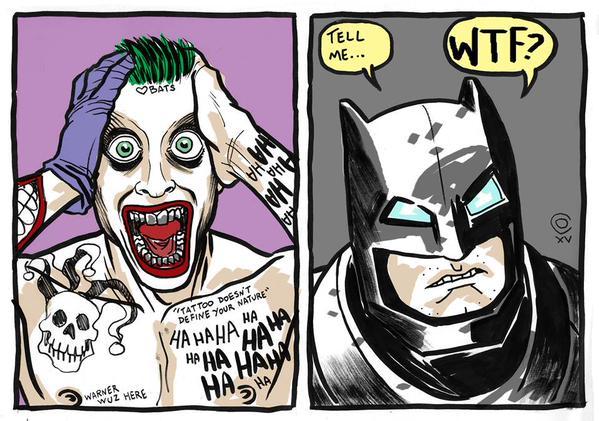 Once again a mysterious leak has happened and at the best time possible, so an advance trailer for DC’s Suicide Squad film has made its way onto the internet. Reaction to it has been understandably mixed, but since it’s just a teaser it’s not a reflection on whether the film itself will be good or not. But it’s given us a little glimpse of what to expect.

Like all of DC’s films lately, Suicide Squad seems a little too serious for its own good, and could have done with a slight injection of humour or a catchy one-liner. But other than that, what are the good points, and where did it let us down? Right: The basics of the Squad.

Amanda Waller explains briefly that since the appearance of Superman, crazy super-powered nutcases have been popping up like wildfire and it’s been her job to keep them locked up. It’s good that they’re making the big-screen DCU seem like an evolving world with lots of new characters, but more than that we’re told what makes the Suicide Squad interesting: they’re expendable, and if things go wrong they’re easy to blame. That sets them aside from a typical heroic team and knowing that any of them could die adds some tension.

Wrong: It did nothing for Waller.

Amanda Waller is a pretty iconic character, although so far on screen she’s been done little justice. Not only is she supposed to be physically imposing but she’s a master strategist. The casting regarding her has been a tough road, but nothing would have sold the fans on her quite like seeing her bossing around DC’s baddest bad-asses. Instead she comes across as little more than a pencil-pusher, even with her vague threats about keeping the Squad in line and how making people act against their own self-interest is what she does.

One of the best things about Harley Quinn is that she’s not too aware of his insane she is, and even on those rare occasions when she is she’s too insane to care. Seeing her swinging from her prison bars is in character for her, but the best moment for her in the trailer comes when Captain Boomerang points out the adage about “what they say about the crazy ones”. Harley’s response? A wonderfully confused, clueless “Huh?” Harley first appeared in animation, not the comic books, so the fans know her distinctive high-pitched voice well. Just reading the comic books, it’s hard not to imagine her saying the words, while even in the Arkham games her voice has been instantly recognisable. Here it isn’t. Maybe in the film it’ll evolve over time… but in this trailer, if you didn’t know who Harley was you’d never be able to tell from her normal voice. 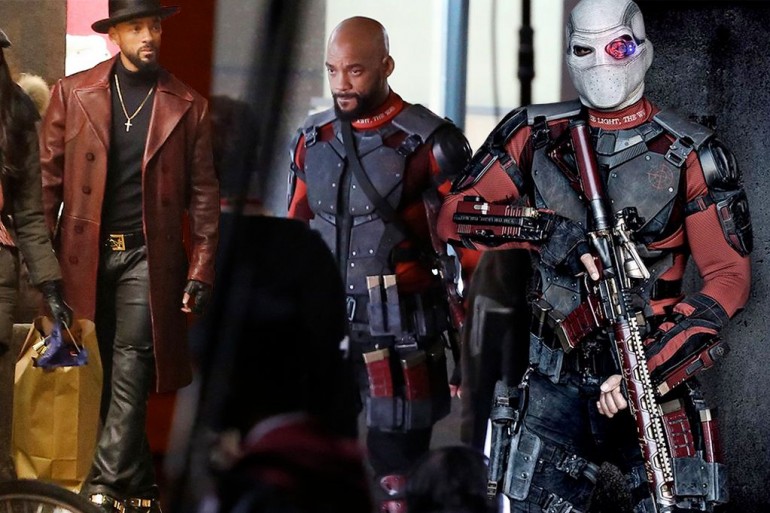 When that first set photo leaked of the The Suicide Squad came out, there were howls of laughter from all over the world about how bad they looked. Even now it’s embarrassing. Then the photo of the “classic” Deadshot costume came out and that didn’t go down too well either, with comments mentioning how his helmet looked like a football. Yet seeing him moving around and heading into action, he looks pretty decent. Not great, but certainly better than many expected. 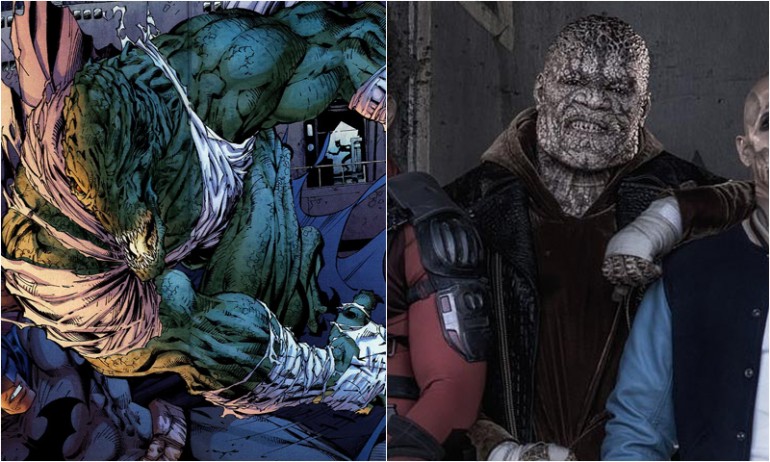 In fact, the whole Squad looked better… except for Killer Croc. The statistics on Waylon Jones, better known as Killer Croc are along these lines – he’s 11ft tall, weighs in at about 580 pounds () and is one of the most physically imposing Batman villains out there. Here, he looks to be about average height and weight and appears to have picked at his scabs. Again, like Harley he may improve as the film goes on, but here we see nothing that would qualify him as a powerhouse who belongs on the Squad.

Right: I started a joke.

As an ironic statement, using this Bee Gees song as the main tune in this trailer is pretty smart. Given the nature of the Joker’s role in the film, the song title even seems to fit as a motivation for the job the Squad have to pull off. The slow, soulful version of the song is also clearly meant to have the same sort of impact as I’ve got no strings did with Avengers: Age of Ultron, and borrowing that idea from Marvel isn’t a bad choice.

Wrong: I started a joke.

Unfortunately, this isn’t Avengers: Age of Ultron. While it isn’t a bad choice of song, this film is supposed to be a rip-snorting action adventure film like Mission: Impossible, The Dirty Dozen… or even Guardians of the Galaxy. The Suicide Squad trailer needed a faster, catchier and more fun song to get the viewers pumped up for this and to add some pep to a dull trailer. Perhaps Life in the Fast Lane by the Eagles, or Keep on Running by the Spencer Davis Group? Add a little extra oomph and they’d be perfect. 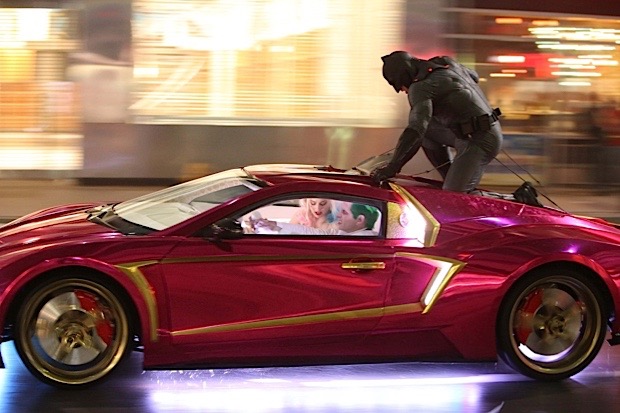 Right: It teased an appearance by Batman.

We knew this was coming. The Suicide Squad is going to be new to most of the audience, even with the Joker on display. It needs Batman to lend it some sort of legitimacy for the newcomers, even if he’s just in it for a couple of scenes. Also it’ll help build up interest and tie in Batman v Superman, so everyone wins. It’s hard to tell, but it looks like one of the Squad may be wearing the bat-cowl to pull off a job as a reference, and there’s a familiar looking cape-and-cowl figure on the roof of a car.

Wrong: The elephant in the room is the Joker.

Ever since we got our first look at Jared Leto as the Joker, fan responses have ranged from a few “that’s pretty cool” to comments about him looking like a meth-addicted Marilyn Manson wannabe. The trailer hasn’t done much to increase our confidence, with his supposedly “terrifying” threats of violence lacking little of the Joker’s trademark menace.