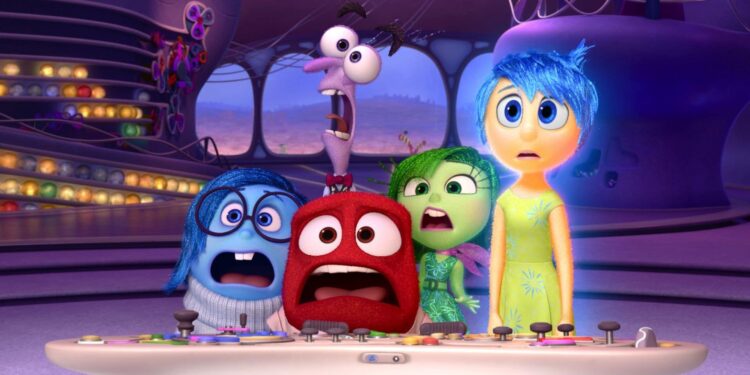 We all know mistakes happen in movies and TV shows. It’s unavoidable. Most of the time, however, the mistake is often missed by many, and therefore doesn’t cause a problem with the overall plot of the movie. But sometimes… just sometimes, these plot holes are just too big to miss and leave a sour taste in your mouth, especially after realising there could have been a simple solution.

Here are 5 of the biggest plot holes: 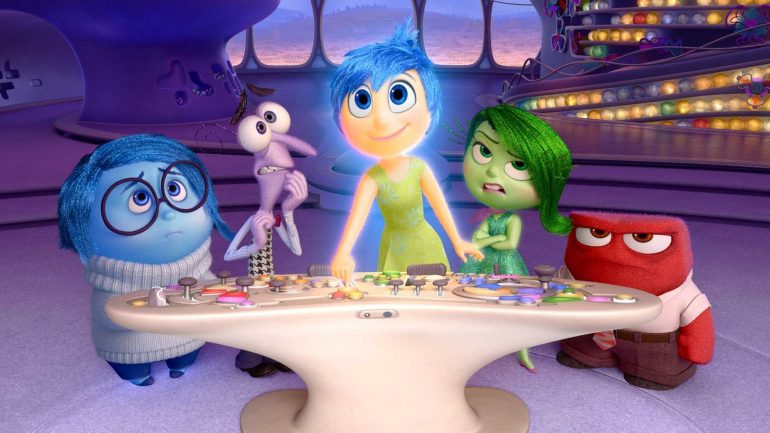 Kicking off the list, we have Pixar’s hit movie in 2015, Inside Out. A good movie for kids and even adults, the film follows the mind of a 13-year-old girl named Riley, whose emotions are run by Joy, Sadness, Disgust, Fear and Anger. The main plotline is about Joy and Sadness needing to return the core memories to the brain headquarters before Riley fully shuts down emotionally. This is the entire movie.

However, Inside Out is slightly ruined when you realise that Joy and Sadness could have solved the plot in the space of a few seconds.

Early on in the film, we see memories being sent around the brain with the help of a tube that travels anywhere and everywhere. Joy and Sadness could have easily sent the core memories back to headquarters in a flash, and there would have been no problem, though then the movie wouldn’t have existed.

Luckily the main audience for the movies was children, so not many noticed the issue. 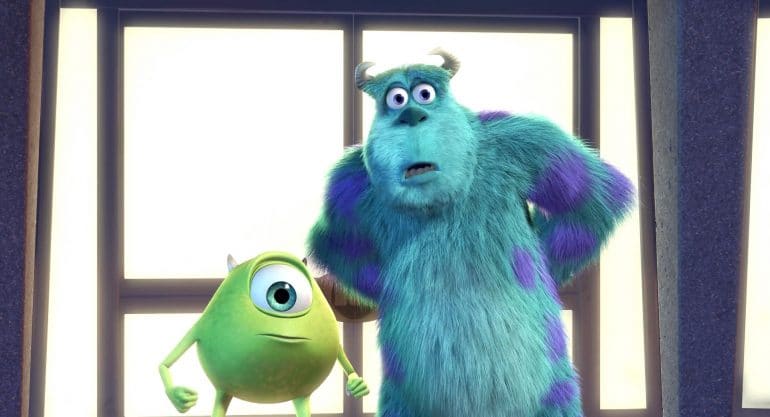 This one isn’t as big as the other entries on the list but still causes a problem if you ever feel like rewatching the movie.
During the scene where Sully and Mike both get trapped in the Himalayas, Mike shouts to Sully; “You’ve been jealous of my good looks since the 4th grade.”

How is this a problem, you may ask? Well, the prequel that was released 12 years after the original, the film clearly shows the audience that Mike and Sully met during University, and wouldn’t have known each other during 4th grade.

3. Back to the Future But why could Marty McFly’s parents not remember the boy that helped them get together, and that Marty’s mom even tried to – cover your kid’s eyes for this – have sex with when she found him knocked out in the street?

Yes, we can’t expect everyone to remember every person they’ve ever met, but Marty played a big part in the lives of his younger parents, and even accidentally calls young George ‘Dad’.

It just seems odd that neither of Marty’s parents would remember him.

This one has been bothering me ever since I watched the film in cinemas. In the final fight scene of Batman v Superman, Superman takes up the kryptonite spear valiantly, and half flies over to Doomsday to kill him. Superman’s plan works but ends up costing him his life, due to being weakened by the kryptonite. Superman and Doomsday both die.

But I still don’t see why Wonder Woman couldn’t have just used the spear on Doomsday herself. She wasn’t weakened by the kryptonite and would have easily managed to beat Doomsday with it. But the writers wanted Justice League to happen, so we got the ending that we got.

2017 offered us Justice League, whether you liked it or not. It exists.

At the end of the previous instalment, we get to see the funeral of Clark Kent – I mean Superman.

The final shot of the movie, shows Lois Lane dropping a handful of dirt onto Superman’s coffin. Then, we then see a shot of the dirt closeup, and for a fraction of a second, see the dirt rise up before the screen goes black. This would imply that he isn’t dead, and is still alive.

Justice League shows us how wrong we were to think that, for the fact that Superman is, in fact, dead. For half the movie.

Why did they try and pretend he wasn’t dead? Because they were trying to inspire hype for the sequel, in an almost Marvel-ish way.

I feel that these are some of the biggest transgressions in the recent film, and needed to be addressed.

Let us know what some of the biggest plot holes are that weren’t mentioned!