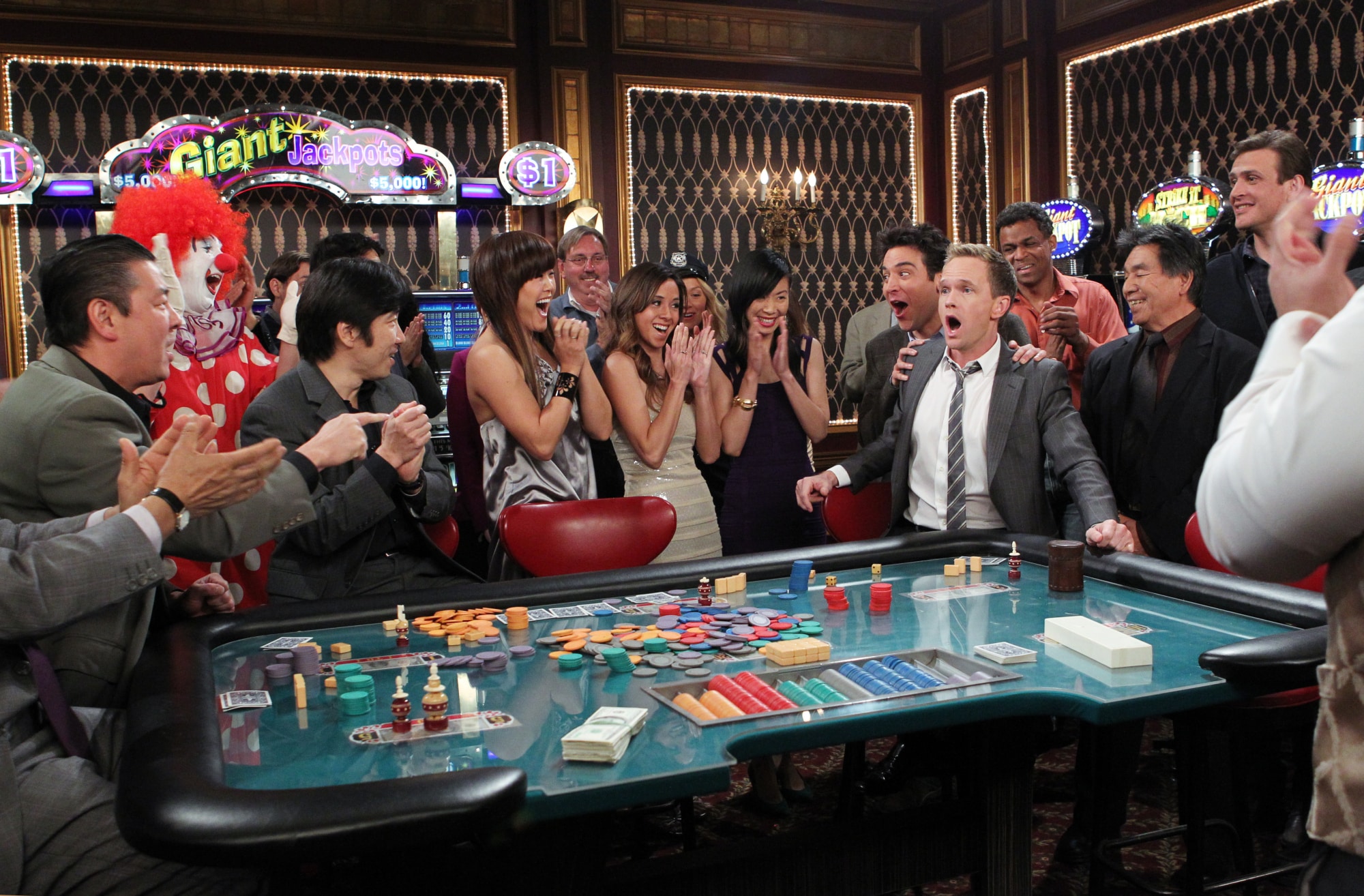 Not many real-life activities can live up to the drama and entertainment seen in TV shows and movies. Gambling is an exception to the rule. Drama is intrinsic to gambling and hence makes it perfect for depiction in movies and TV shows.

Name any gangster movie from the past fifty years and each one of them will feature a scene where the mafia is seen gambling in a posh casino. I’m sure you also have dreamed of such luxury and winning huge cash in style. The best online casinos in South Africa, which can be accessed at www.scams.info, have made that dream a reality to some extent.

5 Most Prominent Gamblers in TV and Film

Gambling is portrayed as a serious business often including high stakes. But for amateurs, it is just a fun activity meant as a pass time. TV shows have captured this aspect of gambling too and that has resulted in some of the funniest scenes in the history of sitcoms.

Friends have given the ’90s generation a lifetime of memories and some memorable scenes. A comical take on the lives of a group of friends living in New York this TV series is still as funny as ever. The scene that we are covering is about the night when all the six friends gather to play poker in Monica’s apartment.

This isn’t just a normal game rather the girls are up against the boys to prove that they too can play poker. Here we witness one of the most hapless rounds of poker that has been played ever. The girls end up losing money to the boys and later employ a professional player to teach them in a bid to win their money back.

This show has awkward written all over it. It could even be described as inappropriate for the small screen. A running theme of this series is that the main character Larry David is always involved in embarrassing situations and this particular episode is a perfect example of his inappropriateness.

We have listed this episode here because it is set against the backdrop of a game of poker. Do watch it if you are a fan of poker and are someone who would enjoy this cringe-fest of a show.

Friends (S5 Finale – The One in Vegas)

Chandler and Monica start playing a game of roulette and Monica’s sheer luck sees them win huge a huge amount. Somewhere in the middle, both of them decide to get married. It is paradoxical that both are not drunk. The episode also features Joey dressed as a gladiator who had initially come to Vegas to star in a film.

This episode does not exactly feature a game of poker rather it shows one of the stars, Jason Alexander, using the poker face reference with amusing results. The interesting fact is that Alexander is a real-life poker player and has won big in two World Series of Poker tournaments.

The name Red Man’s Greed refers to a group of young Native American casino owners trying to buy the town. Their intention is to build a highway through the town in order to link all their properties by road. The residents try to fight off this attempt and to save their town by pooling in enough cash.

One wonders whether gambling against the casino owners could have been the easier way to deal with this problem.