Depending on who you ask, they’ll tell you that Las Vegas is either a mecca for gamblers or a massive tourist trap – and that depends on how much money they lost playing roulette. Whatever’s the case, there’s no denying that Vegas has a special allure that can’t be found anywhere in the world. Sure, you can shoot your movie in Toronto and say that it’s New York, but you just can’t replicate the dazzling charm of fabulous Las Vegas. That’s why today we’ll take a look at five of the most iconic movies shot in the Entertainment Capital of the World, Las Vegas. 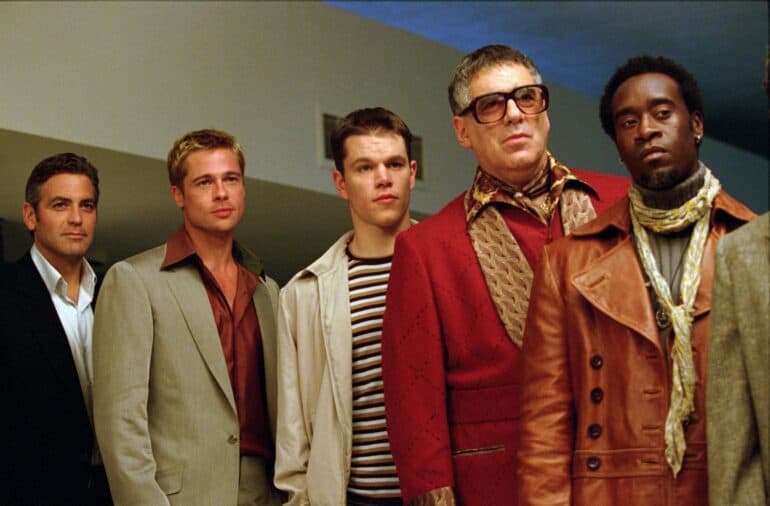 Based on the 1960 movie of the same name, Ocean’s Eleven is a heist film with a lot of style and an impressive ensemble cast. The first entry in the Ocean’s trilogy revolves around Danny Ocean (George Clooney) as he assembles a team to steal $160 million from a casino owner who also happens to be the lover of Ocean’s ex-wife.

Flashy, fun, and absolutely cool, Ocean’s Eleven has all the common elements of great Vegas movies – that is, lots of money and high-stakes bets. Among the many Las Vegas landmarks seen in the movie, the Bellagio and its beautiful fountains stand out the most. 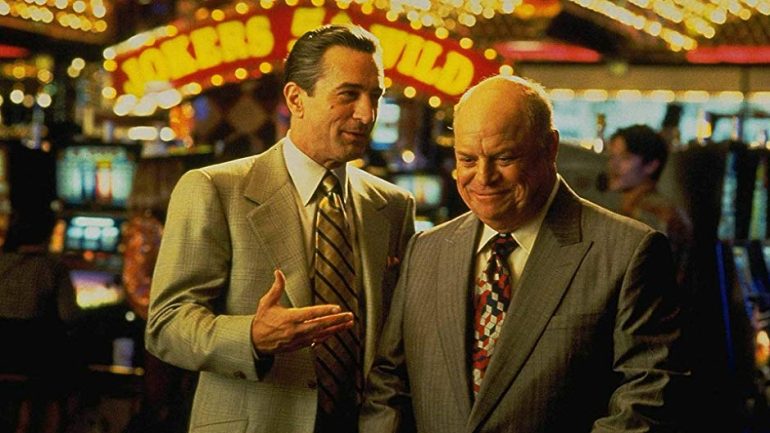 A crime drama in the style of the legendary Martin Scorsese, 1995’s Casino exposes the darkness that hides behind the dazzling neon lights of the iconic gambling city. Starring Robert De Niro, Sharon Stone, and Joe Pesci, the film follows the feud between a mafioso and a casino owner, as each struggles to earn their share of a lucrative gambling empire.

Casino holds the distinction of being one of the best (and only) mafia films that has nothing to do with New York. It’s also worth mentioning that the two acting heavyweights that are De Niro and Pesci improvised most of their lines in this movie. 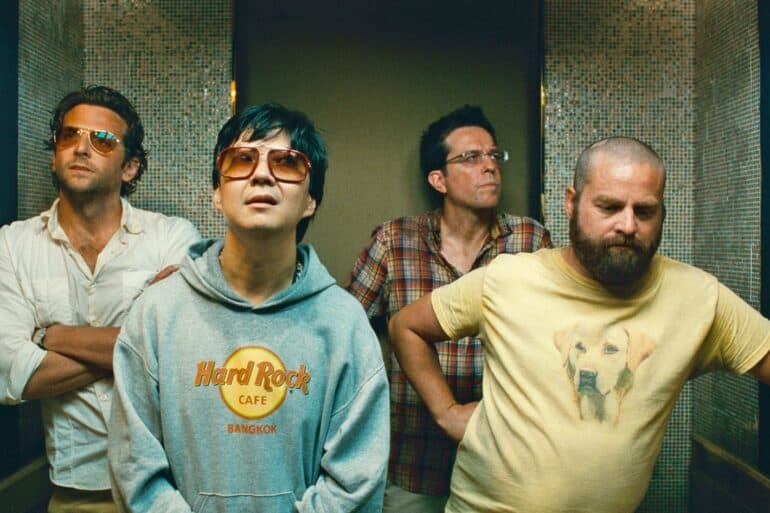 2009’s The Hangover is the story of the world’s biggest bachelor party – and the troubles it causes to a group of hungover friends. This comedy film is the perfect example of what they call a “comedy of errors:” as the four friends try to recall what they did last night – and desperately seek for the missing groom – we learn that they indulged in the Las Vegas partying style just a bit too much.

The movie spawned a successful trilogy of comedies – well, maybe skip The Hangover Part II –, but the first one is definitely the best in terms of laughs per joke and narrative structure. 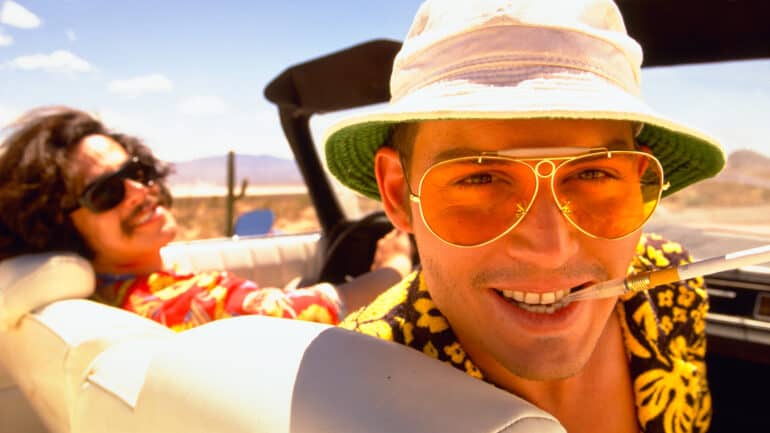 Starring Johnny Depp as the troubled Raoul Gonzo, Fear and Loathing in Las Vegas is a bit of the oddball on our movie list. The film chronicles the misadventures of Gonzo (who’s mostly just a surrogate character for writer Hunter S. Thompson) as he explores the flashy lifestyle of Las Vegas under the influence of every psychoactive substance known to man.

As long as you can stomach Terry Gilliam’s bizarre directing style, you’ll find that this is a movie that offers a unique perspective about a city everyone has seen in countless films before. 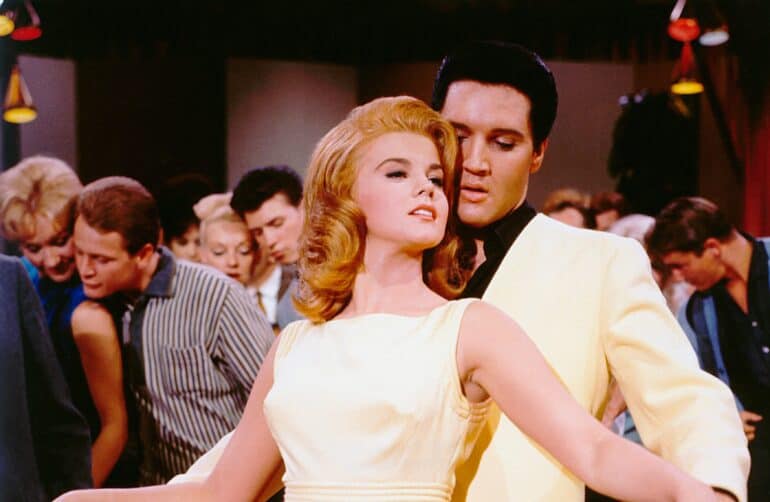 Ever heard that catchy tune about Las Vegas? Well, the song originated in this film, starring the one and only Elvis Presley and the lovely Ann-Margaret. Even though it’s one of his most famous songs, Presley never sang Viva Las Vegas live, but that didn’t stop it from becoming the city’s unofficial anthem.

Viva Las Vegas was Presley’s most successful movie, and even sparked a romance between him and his co-star Ann-Margaret – an affair that only lasted for a while after the filming was done. Well, The King learned the hard way that what happens in Vegas, stays in Vegas.

Of course you don’t need to visit Las Vegas to get the best of gambling anymore. These days casinos are available on the internet and readily available 24/7. If you enjoy betting sites, checkout casinohunters.co.za.

What are your favourite movies set in Las Vegas?