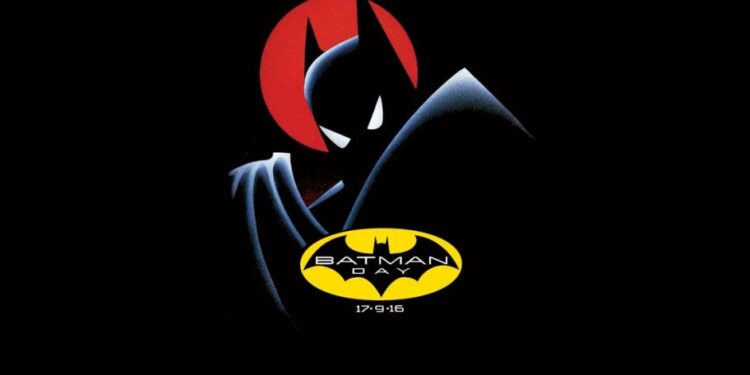 As much as we love Batman Day, it really falls on the wrong weekend – the weekend before payday. But it’s Batman Day, how can you not celebrate?

Being the superheroes we are, we’ve put together a list of five purchases under R150. Now you’ll be able to join in on this super Saturday and still eat next week.

Two years ago, we posted the news of this incredible (and affordable) graphic novel collection from Eaglemoss. The catch? It wasn’t available in South Africa – until now. Issue one, which contains the first part of Batman’s famed Hush story, is retailing for R29.90 (less than 30 bucks for a hardcover book!). It should be available at CNA stores or you can purchase a subscription via the website.

The best thing about Telltale games is how you can buy each episode individually. This means, if you hate the stupid game, you don’t have to sell your organs for the whole damn thing. The PlayStation Store is currently selling Batman – The Telltale Series – Episode 1: Realm of Shadows for R87. We’ve played it and can tell you it’s more sleuthing than pummelling criminals, so it’ll appeal to the detective side of all the Dark Knights reading this.

Screw the haters. BvS is a whole lot of fun, and something that can be enjoyed over and over again in the comfort of your own home. The DVD’s retailing for R119 on Takealot and it should be under R150 at most retailers now. If anyone tries to disagree with you about this film, imagine them looking like this while they spew their vitriol: Scott Snyder’s latest Batman run is as epic as his previous one. In All-Star Batman #2, Batman and Two-Face continue on their dark road trip to hell, encountering Batman’s rogue gallery of villains and delivering nonstop action. Head on down to your local comic book store and pick up a copy – prices may vary depending on stores but it shouldn’t be more than R100. You’ll also get a free copy of Batman #1 for Batman Day along with it, so more loot for you.

Even though we all rave about Batman: The Animated Series, which is the greatest TV show of all time, we sometimes forget to mention how good The Batman was. Now you can get the first season of this terrific animated show for R37 from Takealot or less than R100 from other retailers. Where else will you get a season of any TV show for that price?