Famous People You Never Knew Were In Star Trek 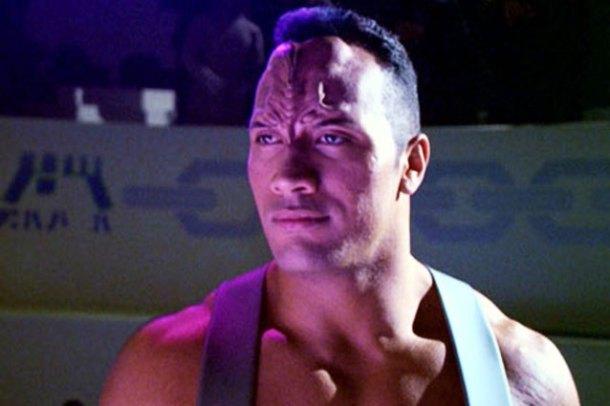 Over the years, through the in-numerous worlds, realms and six series (Star Trek, Star Trek: The Animated Series, Star Trek: The Next Generation, Star Trek: Deep Space Nine, Star Trek:Voyager and Star Trek: Enterprise) and 11 feature films of Star Trek, we’ve seen many, many famous faces take on unexpected roles. Below we’ve compiled a list of famous people you never knew were in Star Trek.

For some, it was a foot in the door for a bright career path, while other memorable appearances were simply fanboys showing off their talents on their favourite show. Christopher Lloyd got down with a Klingon in Star Trek III: The Search for Spock. Wallace Shawn was Zek the Grand Nagus of the Ferengi Alliance in Star Trek: Deep Space 9. Stephen Hawking plays himself in a game of poker with Sir Isaac Newton, Albert Einstein and Data in the Star Trek: The Next Generation Episode All Good Things…. 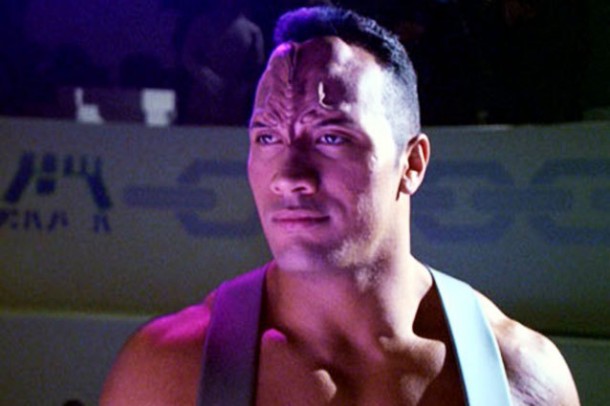 The Rock is pretty much in everything these days. However, most people don’t know that he once appeared as the Pendari Champion in the 1999 Star Trek: Voyager episode “Tsunkatse”. He was the first WWE superstar to make a guest appearance on Star Trek.

2. Kirsten Dunst in Star Trek: The Next Generation 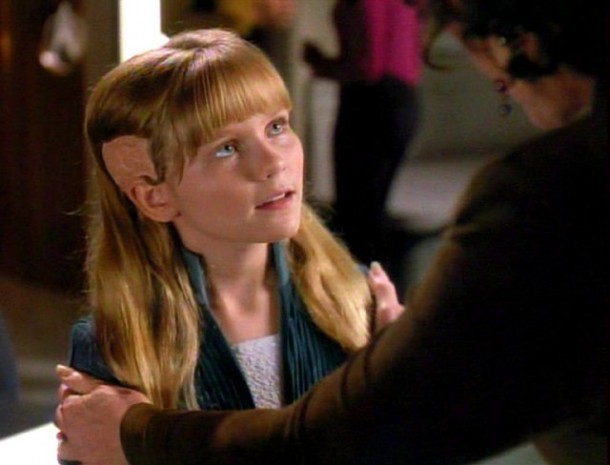 Kirsten Dunst found fame at a very young age after her role in Interview with the Vampire alongside Tom Cruise and Brad Pitt. However, one year before that the 11-year-old starred as Hedril in the Star Trek: The Next Generation episode “Dark Page”. 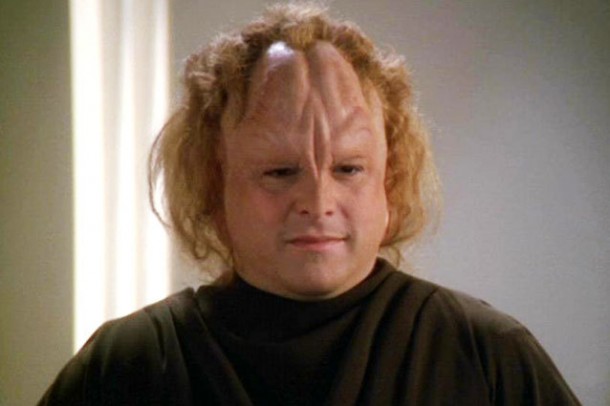 Mostly known for his portrayal of George Costanza on the 1990s sitcom Seinfeld, Jason Alexander appeared as Kurros in the Star Trek: Voyager episode “Think Tank”. “Jerry, just remember, it’s not a lie if you believe it.”

4. Kelsey Grammer in Star Trek: The Next Generation 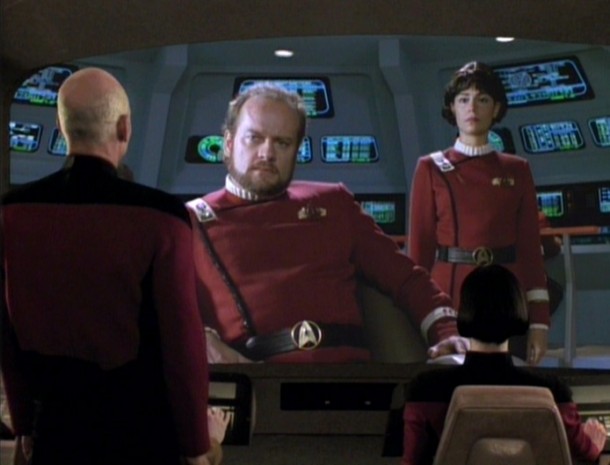 Kelsey Grammer probably needs no introduction. The actor who played Dr. Frasier Crane for over twenty years is as popular as sliced bread. However, most people don’t know that the thespian starred as Captain Morgan Bateson in the Star Trek: The Next Generation episode “Cause and Effect” back in 1992.

It’s probably no big surprise that Seth MacFarlane is a big fan of Star Trek. Heck, his new sci-fi series The Orville looks like a direct rip-off. MacFarlane played Rivers in two Star Trek: Enterprise episodes, “The Forgotten” and “Affliction”.

6. Ashley Judd in Star Trek: The Next Generation 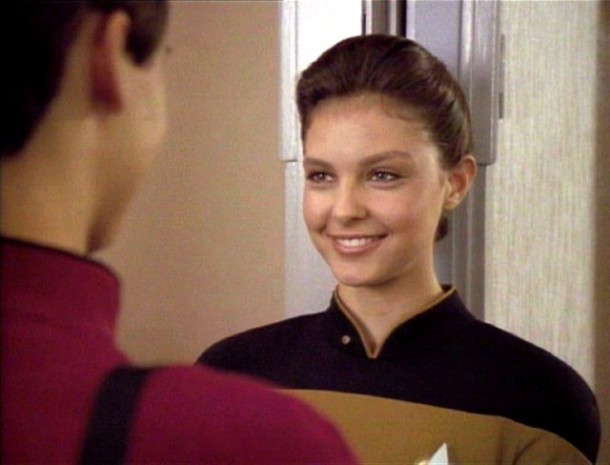 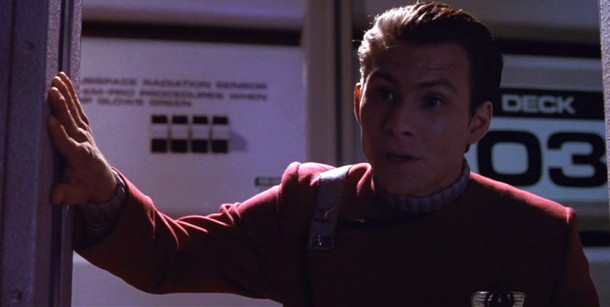 Although he might currently hold a record for starring in a film with the lowest box office numbers in history, Christian Slater was once hot property. A huge fan of the franchise, Slater appeared in a cameo role as the night-duty officer in Star Trek VI: The Undiscovered Country. 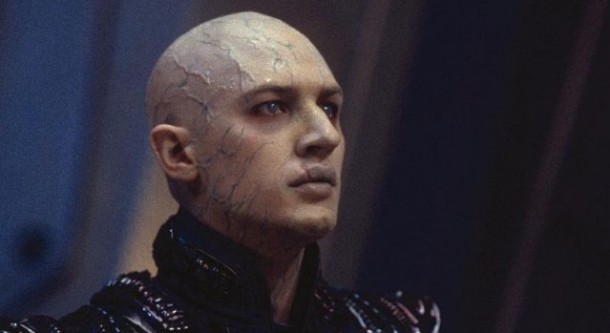 Once upon a time, before Bane in The Dark Knight Rises, Tom Hardy played Shinzon, the Romulan-created clone of Captain Jean-Luc Picard.

10. Christopher Lloyd in Star Trek III: The Search for Spock

Commander Kruge was a male Klingon officer of the 23rd century Klingon Empire. He was played onscreen by Christopher Lloyd. 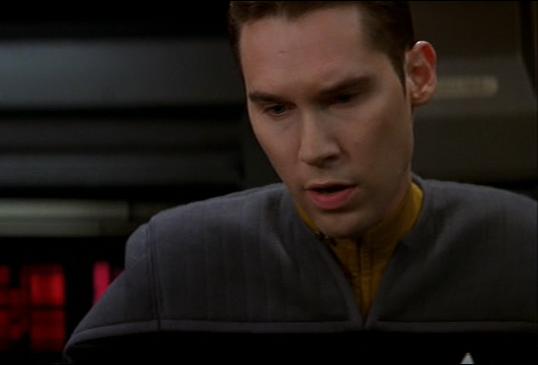 Acclaimed film and television director Bryan Singer is a huge Star Trek fan. He jumped at the chance of a cameo as an unnamed USS Enterprise-E tactical officer in Star Trek Nemesis.

12. Terri Hatcher in Star Trek: The Next Generation 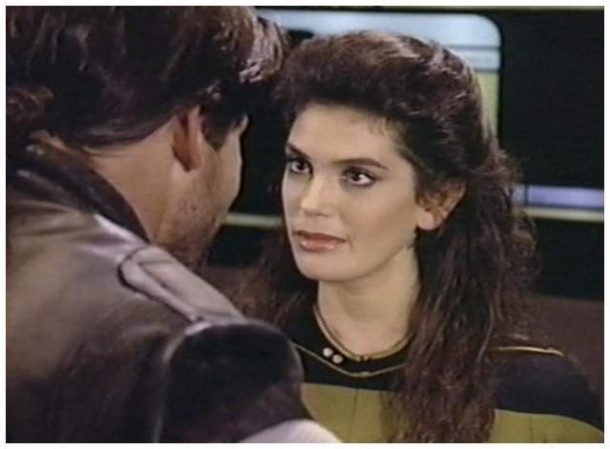 Teri Hatcher made an appearance on Star Trek: The Next Generation, playing Lieutenant B.G. Robinson in the episode “The Outrageous Okona”. 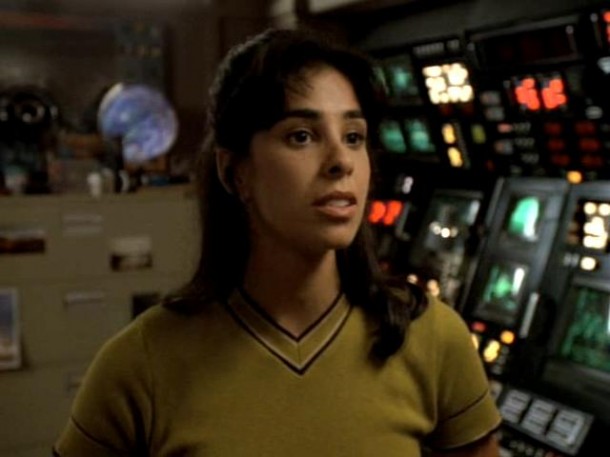 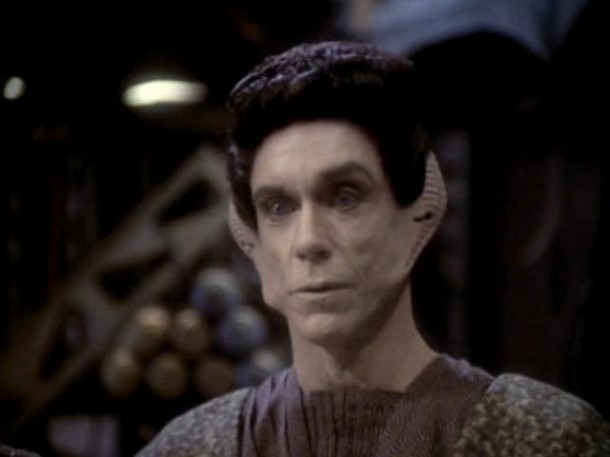 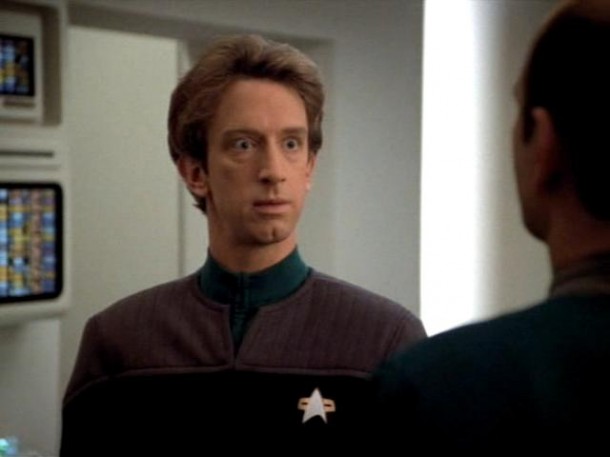 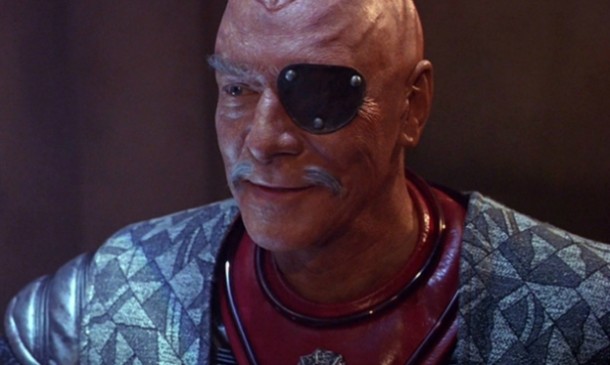