Lately, we’ve received a new addition to our family board games evenings called 20 Questions, for which I did a review a while back. It’s a quick and fun game that we’ve taken out at these evenings more than once and it’s always been a hit with friends and family.

One thing I noticed when discussing the game with people as they tend to have loads of questions about the game, as the case with most board games. Growing tired of all the questions, I mean come on I just want to play it, I decided to put together 20 questions (and answers) about 20 Questions the board game to help put all the questions to rest, once and for all. 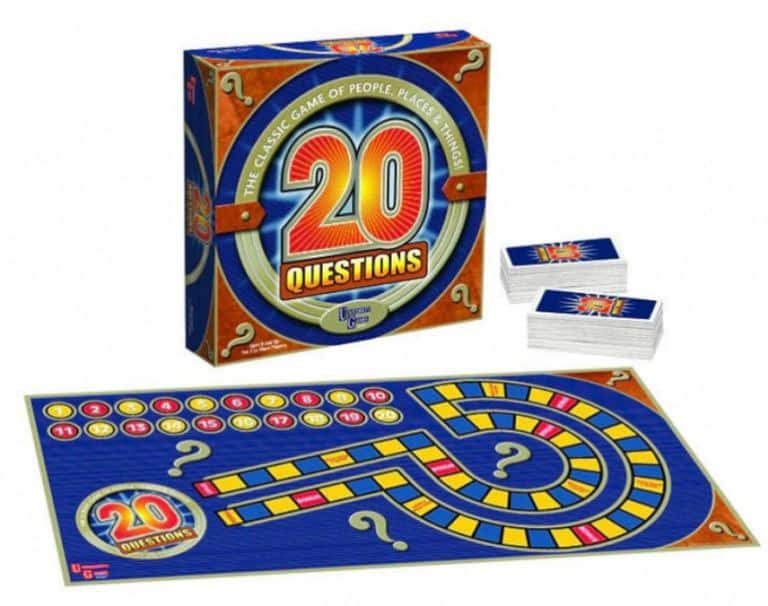 20 Questions does actually involve 20 clues rather than questions (surprise!). The game sees one player (called the reader) getting a question game card with their identity on it. For instance, a place such as a barber shop. The other players appropriately referred to as the guessers are given 20 clues about the reader’s identity and have to guess it before all 20 clues are given. It’s surprisingly simple, yet loads of fun.

2. How many people can play the game at a time?

The game states for 2 or more players. Now, keeping in mind that there are only a total of six playing pieces, I’d say that six players would probably be the most people to play at one time. Having said this, nothing prevents you from teaming up which would allow for even more people to get a chance to play. Like they say, the more the merrier.

Yes and no. If your kids are over 8 years (which is the suggested age), then yeah. They can play along with the adults, who they will probably beat due to their wide-ranging knowledge on all things pop culture related (believe me it happens). If your kids are under the recommended age, it might be difficult for them to keep up. There is a version of the game available for kids which focuses on a much younger audience, which, of course, gives the adults paying a chance to actually win.

Yes, sometimes their knowledge of all things hip and now will lead to you losing to them badly. So, it’s probably time to brush up on your knowledge about what is lit and cool right now (at least I think that’s how the young people speak).

Yes, of course, you do. While the game does have an element of luck to it (depending on which card the reader draws), the games questions cards contain a fair share of the old and the new. Depending on how lady luck views you at that moment, everyone has a mostly fair chance of winning at least a few rounds of 20 Questions. 6. How long does an average game take?

An average game of 20 Questions takes around 30 minutes, depending of course on how quickly the guessers can guess the reader’s identity. It also depends on how sore a loser your fellow players are as setting up the table after an angry player flips it can add to your playing time, and yes this does happen, at least it’s nothing that a cup of tea can’t fix.

7. Does it involve dinosaurs?

Yes, it does. The game actually includes a card in the “Thing” category that states the reader’s identity as a dinosaur. We all know that adding dinosaurs, no matter in what capacity, to anything makes it so much better.

8. Is it educational and does playing it make me smarter?

Well, yes, it is. Not only does the game help broaden your general knowledge, but it also helps you and your fellow players develop the ability to ask questions and, most importantly, listen to the answers and remember them. Now, we all know that listening has become a lost skill in this age of technology as any parent would attest, so anything that helps develop this lost trait is welcome in our house.

9. Where did the idea of 20 Questions originate from?

The concept of 20 Questions actually originated in the United States and was widely played in the 19th century. In the 1940’s it became the base for a very popular weekly radio quiz show and later evolved into a much-loved television game show. There show also appeared in several other countries over the years.

10. When was the board game originally published?

Believe it or not, the 20 Questions board game was first published way back in 1988. Boy, does this make me feel old. Having it still being produced in the year 2018 just shows how popular the board game has always been. 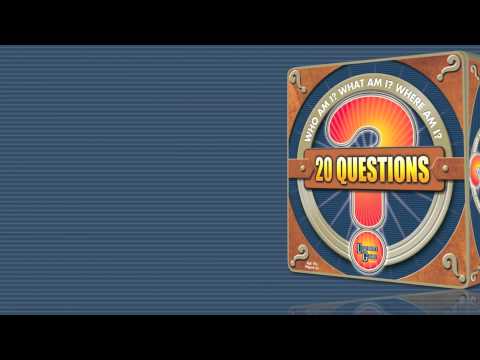 Again, this is a tricky question. My first reaction is no. Although, a broad general knowledge might help you win more often than not. So, do you need a PhD? No. Does having a broad general knowledge especially when it comes to pop-culture help? Of course, it does. As with any trivia game is mostly what you know that will see you being victorious, hence I tend to lose against the rest of my family most of the time.

12. What categories are in the game?

The game has four categories namely people, places, things and years. These categories tend to be broad enough that even if you really suck at say, for instance, remembering dates you should be able to make up for your lack of knowledge when it comes to one of the other categories which helps balance things out.

Winning the game is literally as easy as being the first one to cross the finish line. For centuries this has been the tried a tested method of deciding the winner so why tamper with it now?

Yes, if gaining the title of Master of the 20 Questions counts (and yes, it’s a title we made up). Otherwise, you win the privilege of boasting about your clearly superior general knowledge and going to bed knowing that you beat your opponents fair and square.

Here’s the thing, 20 Questions is a fun party game and a great way to pass some time with the family. We’ve found that 20 Questions is a great game to begin our board game evenings with, especially if the group we play with enjoys trivia games.

16. How portable is the board game?

Surprisingly, 20 Questions the board game is actually quite portable for a board game. We’ve taken it on the road to coffee shops and restaurants and never had an issue. Thanks to it’s very basic and thin board, the game can sit comfortably on a small table or even in a car, that is if you don’t tend to get car sick. 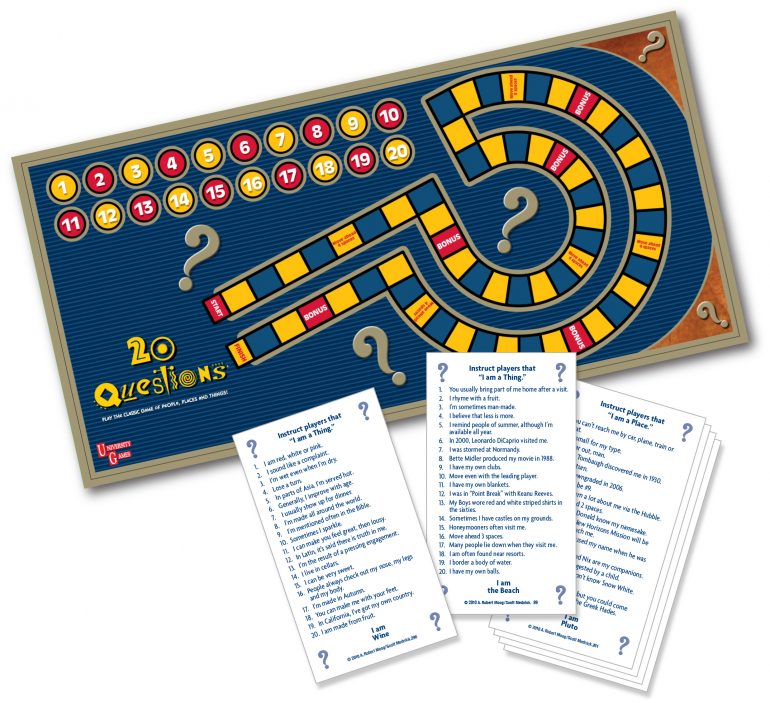 18. What about those annoying no-it-all players?

Here’s the thing, we have one of those people in our group and while his perceived ability to know-it-all did come in handy many of the questions are based on more recent events and even pop culture. Now, it has been my experience that although Mr. know-it-all might know in which year the pyramids were built he might not necessarily know who Jennifer Lawrence is. The game has a way of mostly balancing out.

If you like trivia games, then yes 20 Questions is fun trivia game that most people who are into this sort of genre will love.

If trivia is your thing, and you are looking for a fun game to play with friends and family then 20 Questions the board game will make a worthy addition to your collection.

Prima Toys is the sole importer and supplier of 20 Questions in South Africa. 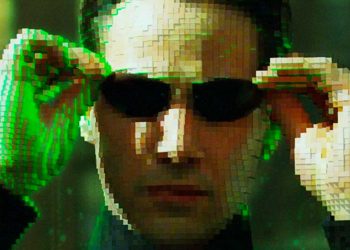 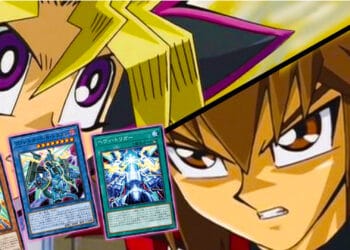 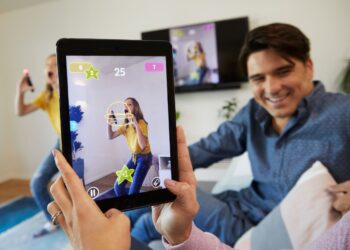