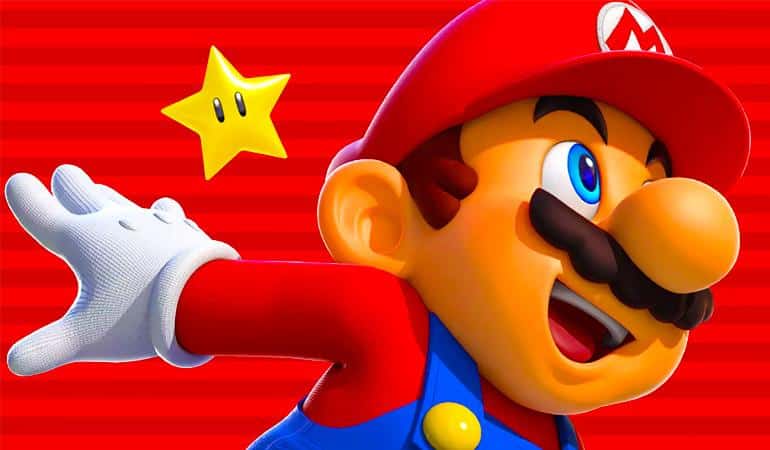 Can you believe it’s been 30 years since Nintendo released one of the all-time greatest hits in the video game industry? In celebration of this milestone, FoS takes a look back at some facts that many classic gamers may recall, may have forgotten, or may be news to you. Here are things you may not know about Super Mario Bros. Super Mario Bros. Was Not The First Title To Include Mario

For those who don’t already know, Mario first appeared as the protagonist in the 1981 arcade game, Donkey Kong.

Mario Was Not His Original Name

The name originally given to the iconic character was Jumpman. At the time, Nintendo America was renting a warehouse from their landlord named Mario Segale. The name was chosen during a brainstorming session shortly after Segale had given them some leniency on overdue rent. Added to this, Mario didn’t start off as a plumber either. He was a carpenter (while also making appearances as a tennis umpire and doctor in some other games). It’s worth pondering whether the character would still have been a market success with Jumpman the carpenter as the lead in Super Jumpman Bros.

Mario’s End Design Was Merely Due to Graphical Limitations 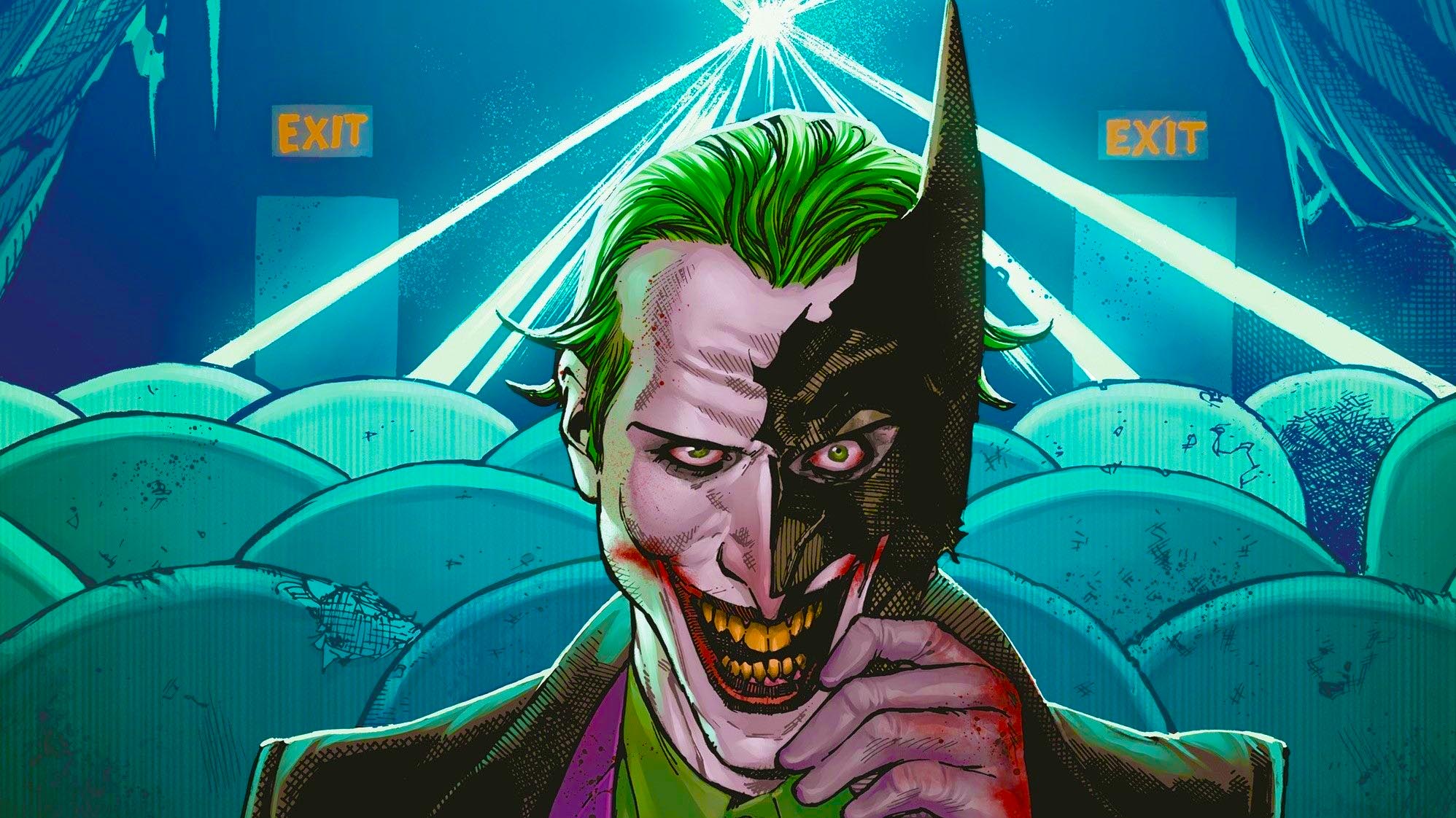 Comic Books
by Sergio Pereira
Batman: The Joker War Would’ve Been Better If It Didn’t Follow City of Bane 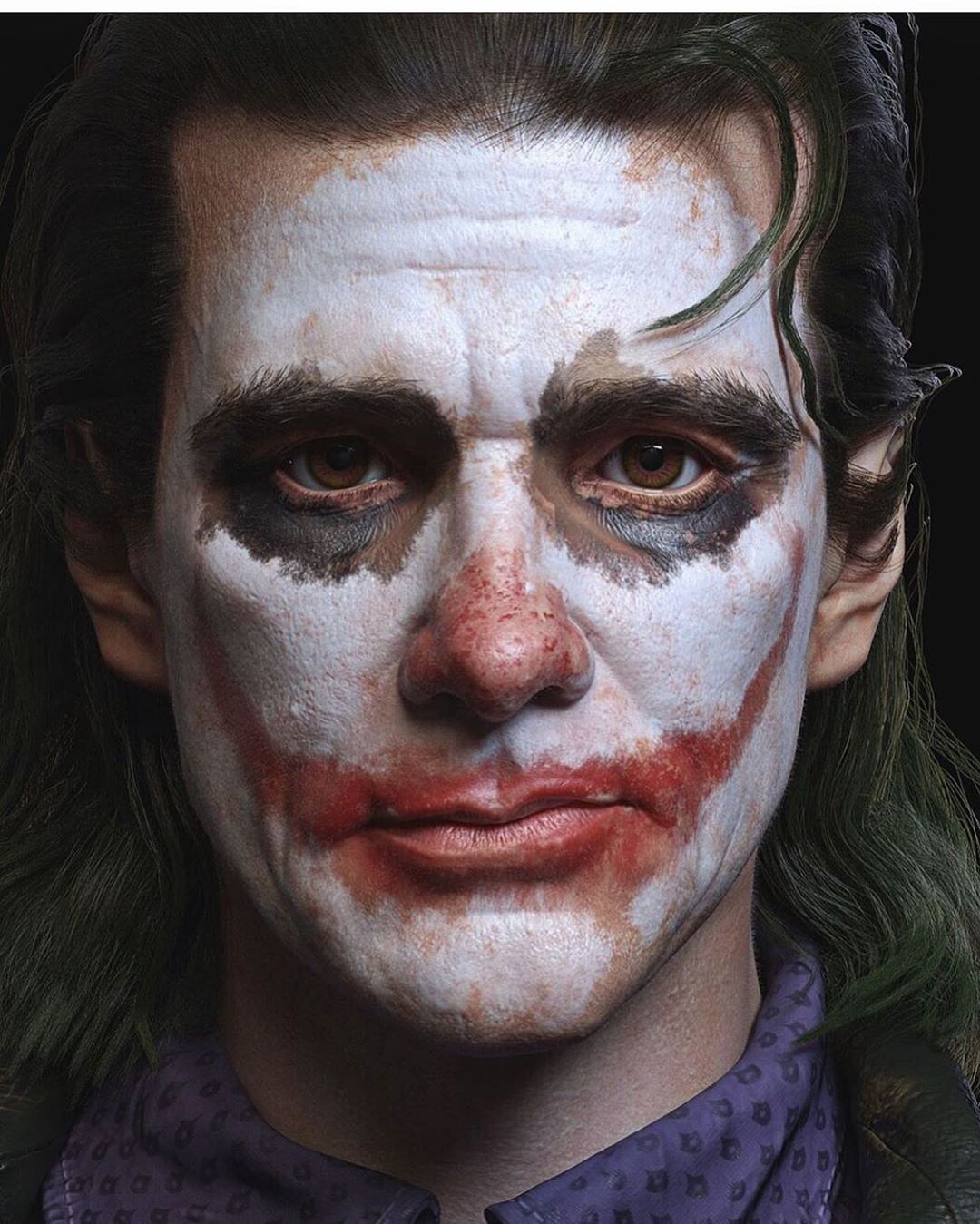 Movies Jim Carrey Deepfake Proves He Would Be A Great Joker 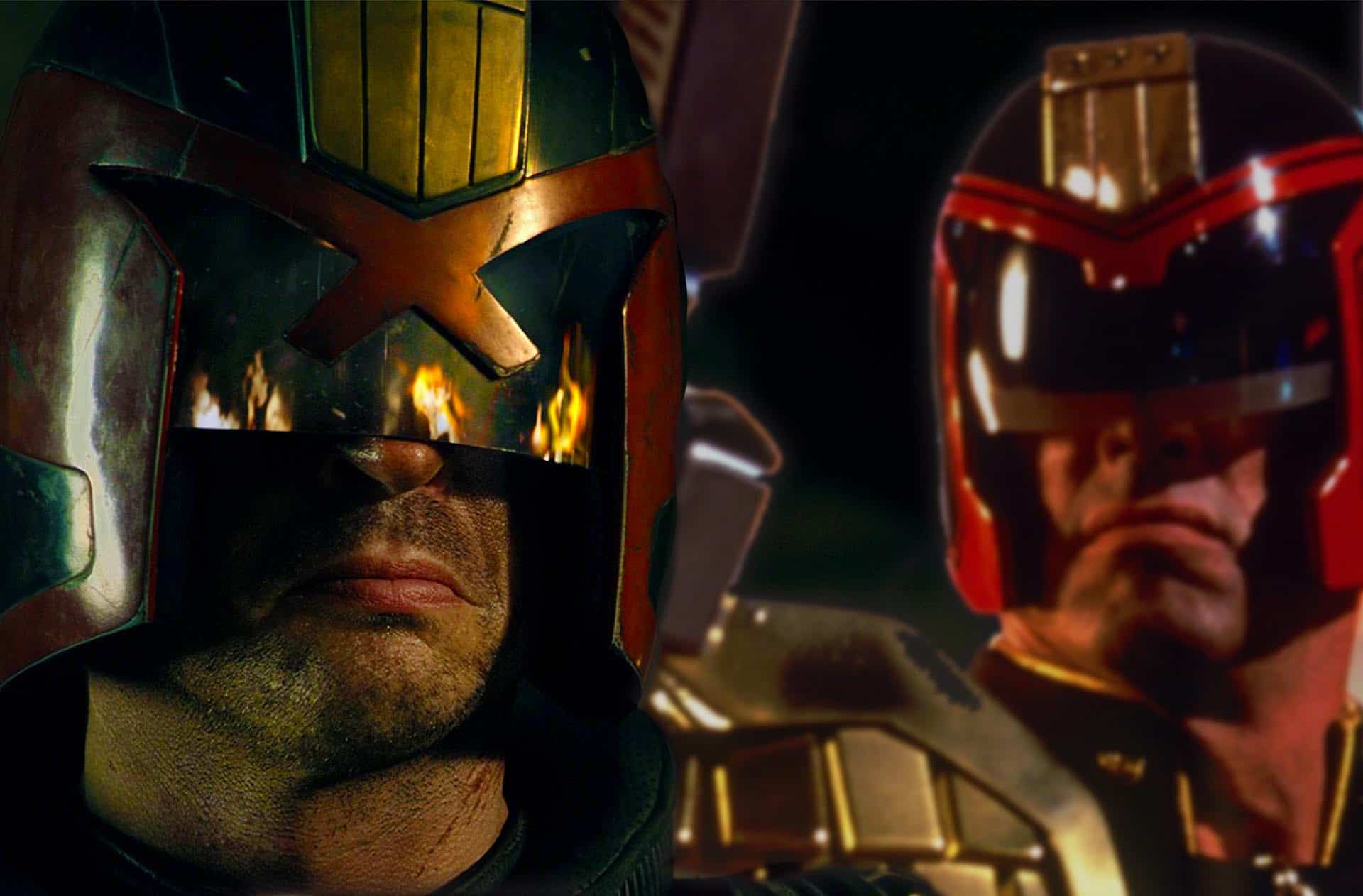 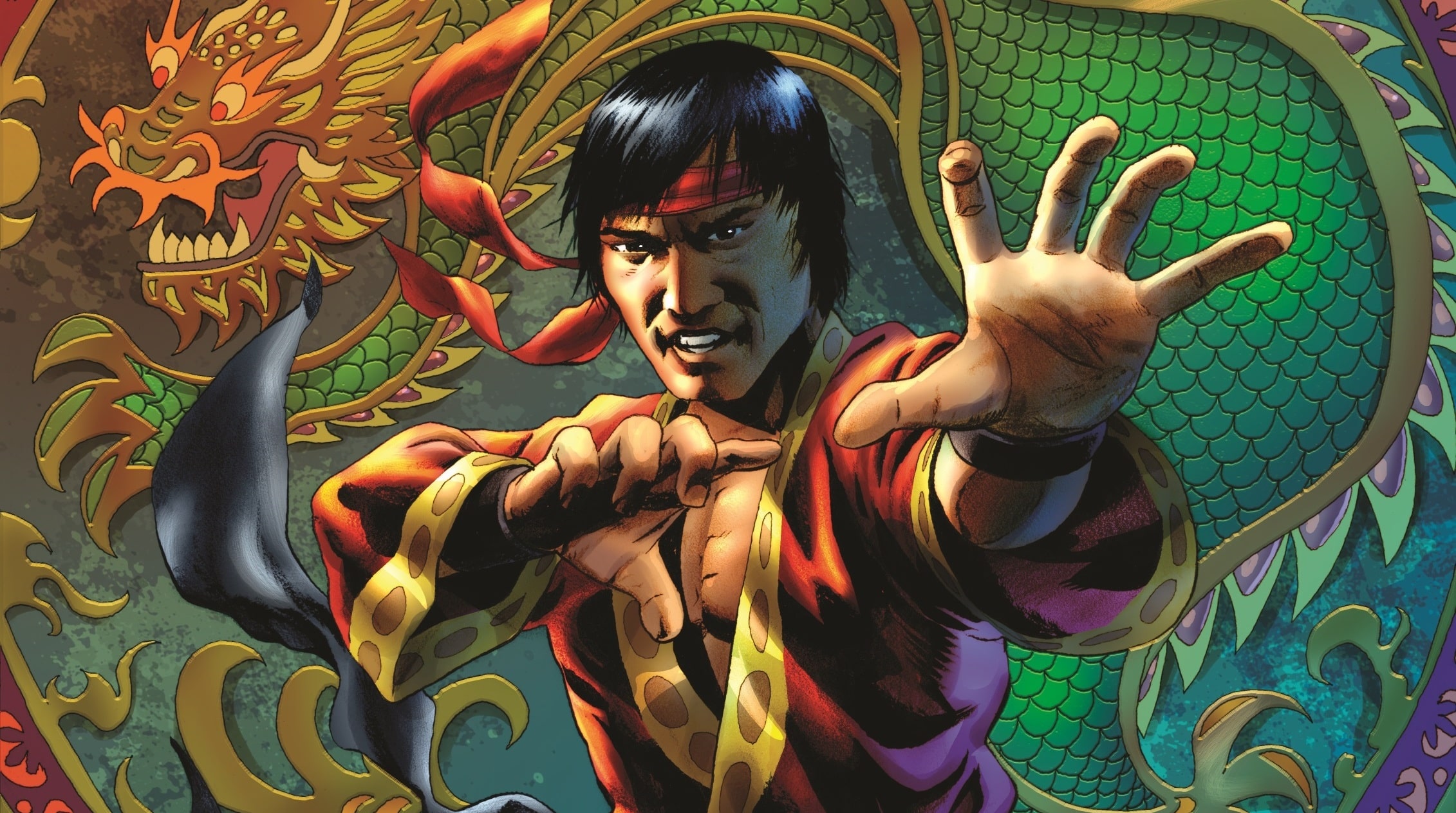 When Shigeru Miyamoto and his team designed Mario they had to consider all the limitations of the 16×32 pixel square. While the character was supposed to be twice as large, the dimensions created problems with his wardrobe and facial features. Mario was thus given a moustache as it proved difficult to draw a mouth with the same amount of pixels and was also given a hat because the blocky hair looked too unrealistic. The overall was chosen to make it easier to give the impression of movement. Super Mario Bros. Has Warp Zones Because of Exitebike

Before starting on Super Mario Bros. and Zelda, Miyamoto worked on Excitebike. The Warp Zones in Super Mario similarly match the choice of the three different courses you’re able to choose in Excitebike. Although Miyamoto liked the idea, he moved the zoning options to the second stage as he feared many gamers would simply skip right to level 8 without learning the gameplay.

Bowser Was Originally An Ox

Bowser (or Koopa in the Japanese version) the Dragon-Turtle was envisioned as an Ox at the start of the design process. A misinterpretation of Miyamoto’s original sketches by animator Yoichi Kotabe led to Koopa taking on a reptilian form we know today.

The Super Mario Bros. Theme Music Was A Billboard Hit

For those growing up in the ’80s and early ’90s, the hit theme tune for Super Mario Bros. is more easily identifiable than ‘Gangnam Style’. In fact, the theme, known as ‘Ground Theme’ composed by Koji Kondo reached the number one spot and stayed there for 125 weeks. Albeit, the chart in question was that of ringtones during the early days of cellphones, the theme has been played and resampled by some of the leading orchestras around the world.

Believe it or not, the famous plumber was supposed to carry a rifle and beam gun. Mario, now a family-friendly character and gaming franchise, may not have turned out that way had the developers been able to pull off the original plan. In addition to his arsenal, the game was set to include a few shooter stages whereby Mario rode around on a cloud (or rocket ship). Nintendo later settled on a less violent final game, removing the guns. I suppose fireballs aren’t considered all that violent. Contrary To How The Poster Looks, Mario is Not Plunging To His Doom

In the original launch poster for the game, it appears that Mario has hit a brick wall while trying to hurdle over the lava below him. After many years of unresolved speculation, Miyamoto finally broke his silence on the matter to debunk those rumours. Unfortunately, he doesn’t go on to explain much further. Should we take his word for it? The Story of the Mushroom Kingdom is Dark. Very Dark

The story behind Super Mario Bros. is a lot darker than the game alludes to. The backstory, as seen in the official booklet below, discusses how Bowser and his minions used black magic to turn most of the Mushroom Kingdom into bushes, bricks and mushrooms, in addition to turning the Goombas, friendly inhabitants of the Kingdom, into corrupted, chestnut-looking versions of the Mushroom people.

Not so dark, right? But, you’re now playing as Mario, smashing your way through the Kingdom, killing those evil Goombas, eating mushrooms and destroying bricks, all of which could be actual Mushroom Kingdom citizens. Many enthusiasts would suggest that all Mario’s efforts are for nought after his quest to free the people from the Bowser’s spell, I’d like to think that setting Princess Toadstool free may change the fate of all her subjects. With over a decade worth of experience in the field, Evan is a techie at heart. He is also a sneakerhead with a love for playing football, watching sports, movies, series and anime. The odd occasion he's free, he enjoys some gaming, along with app, web and graphic design too.

Oops, this content can't be loadedbecause you're having connectivity problems