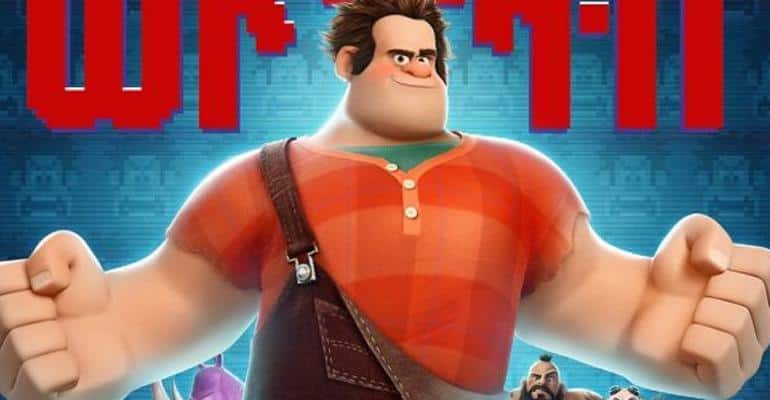 When Disney first unveiled Wreck-It Ralph to the world, it sounded too good to be true. Who knew a video game inspired animated film could be so much fun? Level up your expertise with this awesome facts and trivia. 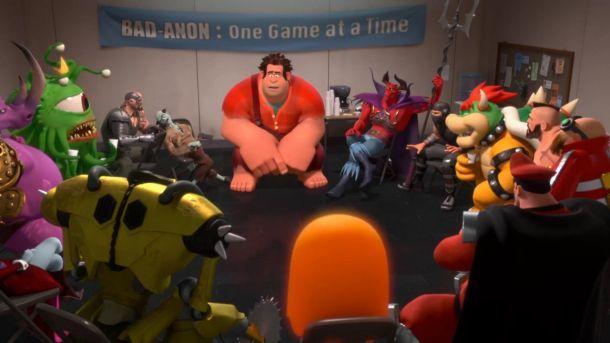 1. Wreck-It Ralph features more than 180 different characters in the movie.

These consist of characters from both Disney and Nintendo. While Disney has a total character base of around 60, most of the characters that made cameo appearance were from Nintendo’s archive. These included Street Fighter characters such as M. Bison, Ryu, Ken, Zangief, and others that include Pac-man and Orange Ghost, Pooka and Frygar (characters from Dig-Dug), Clyde, Sonic and Dr. Eggman, Bowser, Neff, Q-Bert, Yuni, and plenty more.

2. Disney spent no expense in the making of Wreck-It Ralph.

Disney acquired the licences for each of the characters making an appearance. In addition, many of the characters’ voices in the movie feature the original actors from the games. These included M. Bison, Ryu, Ken and Sonic the Hedgehog. Oddly enough, Disney could not reach a suitable licencing fee with Nintendo over the licensing of Mario and Luigi from Super Mario Bros.

3. Disney recruited professional football players who provided the models for the muscular guys in Hero’s Duty.

These models imparted reference points as to how real-life soldiers would move. In addition, the team visited Edwards Air Force Base in California to provide the battleground on which the game was based.

In the movie, King Candy’s safe has a Nintendo Entertainment System controller as its interface. The password combination he enters is “UP, UP, DOWN, DOWN, LEFT, RIGHT, LEFT, RIGHT, B, A, START”, which is a common cheat code used by game developer, Konami, in their early Nintendo game titles. 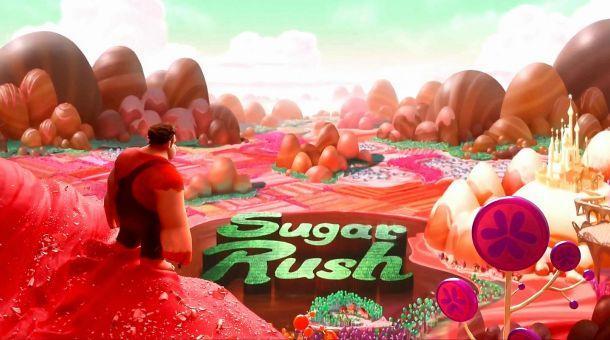 4. The animation team spent many hours visiting different locations in an attempt to provide a more realistic basis for the environments found in the movie.

These locations included a visit to Cologne, Germany, where they visited a bakery, candy factories and the World Confectionery Convention. Ideas were collected from these, which inspired the Sugar Rush, candy-themed racing game and the surrounding environment. Another trip featured a stop at a manufacturing plant in Detroit to see how trucks are made, which would assist in creating a scene where a Sugar Rush character, Vanellope, builds a car.

5. The production team were urged to spend many hours of playing video games.

The creators spent hours on different platforms using different controllers and joysticks, which would assist in the look and feel of the in-game environments. In addition, the team also visited many of the game development HQs to get a first-hand glimpse at the process behind creating these games. The movie highlighted many of the video game rules for each of the games they were based upon and is something that is featured throughout the movie itself.

6. Each of the three main gaming worlds from Wreck-It Ralph was assigned a distinct shape.

These shapes included squares and rectangles for Fix-It Felix Jr., circles for Sugar Rush, and triangles for Hero’s Duty.

Minty Zaki, a racer from Sugar Rush, is named after Japanese animator Hayao Miyazaki. Many will know Miyazaki from his anime works that included Spirited Away and Howl’s Moving Castle. 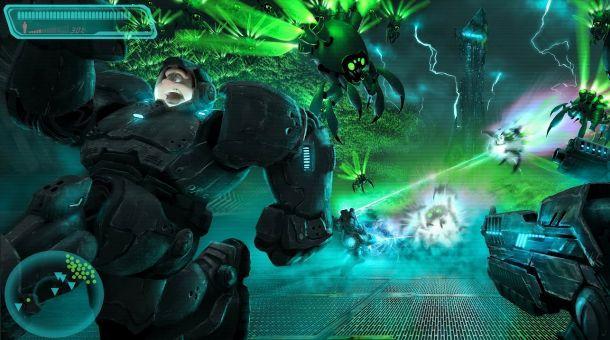 7. The production team spent some time at New York’s Grand Central Station to monitor the traffic patterns and take in the atmosphere.

This provided the basis on which Ralph’s Game Central Station was built.

8. As already stated, the movie features more than 180 characters from Disney and Nintendo.

Although most of these are quite straightforward to spot, many of the characters appear “hidden”, some of whom appear more than once. These include:

9. In the movie, Felix Jr. doesn’t move as smoothly as the rest of the characters.

He was animated in a way that mimics video games from the 80s, with a jerky feel. Director, Rich Moore, described this as one of the more difficult characters to animate because of the intentional jerky movement.

10. The games featured in the movie, Fix-It Felix Jr., Sugar Rush and Hero’s Duty, are all available for you to play at Wreck-It Ralph’s official website.