A trailer can make or break a movie. The good ones are capable of making us overly excited (Thor: Ragnarok, Justice League), while the bad ones (Ghostbusters, Gods Of Egypt) have audiences running for the hill. But alas, you don’t need to be an editor of a full film to make a trailer any longer (thanks Youtube!). Some fans have taken it upon themselves to create masterful trailers – some for films that don’t even exist. We take a closer look at some of the coolest fan-made trailers over recent years.

Thundercats, a movie that might never ever happen, is the subject of this really great trailer by WormyT. It features Brad Pitt as Lion-O, Hugh Jackman as Tygra and Vin Diesel as Panthro. 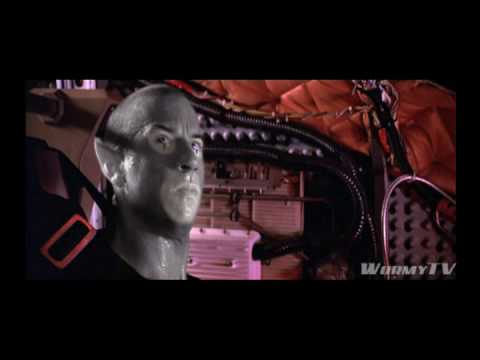 Before Ryan Renolds disappointed us as Green Lantern, fans were rooting for Nathan Fillion to get the part. That never happened of course. Youtuber jaronpitts gives us a glimpse at what could have been. 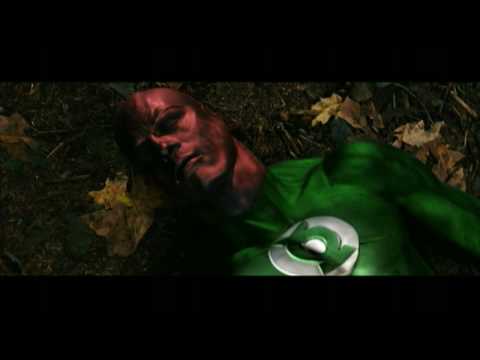 Ever wondered what a Half Life movie would be like? Wonder no more. Machinima have put together this impressive trailer to show us what it might be like.

Hollywood is spitting out both zombie and comic book films faster than you can say “Aaaarrrrh!!”. Okay, this one is completely ridiculous but super funny. I would pay to watch this! 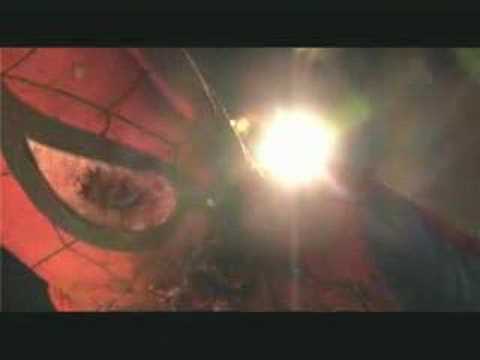 What if the spaghetti brothers had their very own movie. They did? Sorry, I completely erased that one from my memory. This seems a little better. A little. 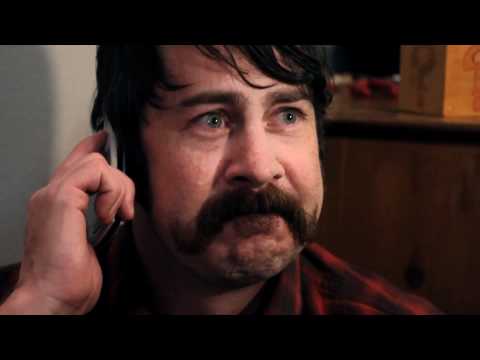 There are many people who would have preferred Smallville‘s Tom Welling to play Superman in a movie. Here is what that looks like. 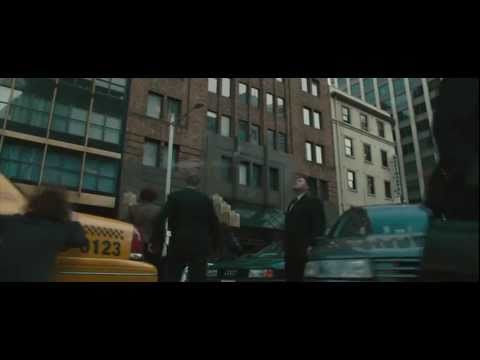 What if Christopher Nolan went a slightly different route? What if Hugo Strange was the villain in the third instalment? 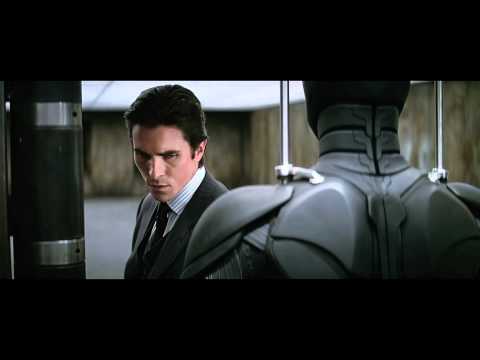 8. He-Man And The Masters Of The Universe Fan-Made Trailer:

It’s amazing what people can do with CG these days. Just have a look at this truly awesome He-Man clip. 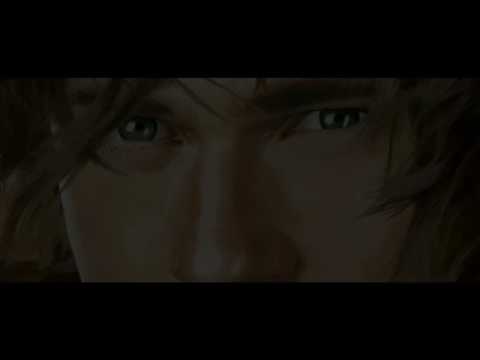 Ghostbusters 3 has been in the making for a number of years now. Most of the delays can be attributed to Bill Murray’s unwillingness to return as the lead. This following trailer is a good example of what we could expect. But is Ghostbusters 3 past its sell by date? 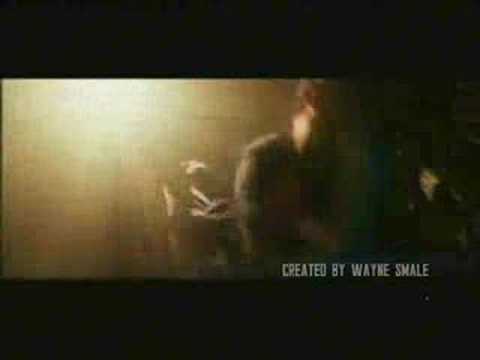 10. Superman vs. Doomsday Fan Made Trailer:

What if Superman Returns took a different direction and Bryan Singer actually had the Man of Steel fighting a worthy villain. What if it was Doomsday? kashchei2003’s trailer might be more exciting than Superman Returns was. This is easily one of the best fan-made trailers out there. 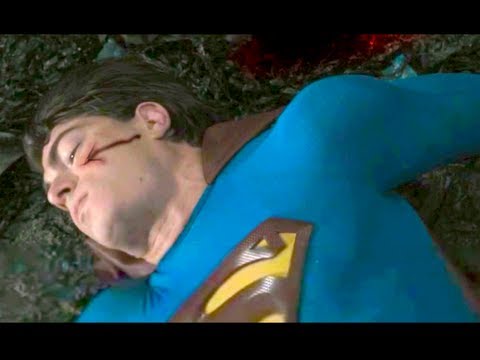