Bane: Things You Didn’t Know About The Batman Villain

by  Jarrod Saunders
in Comics, Movies 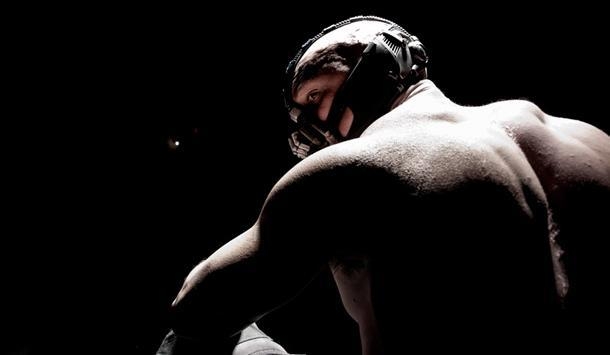 Bane and Batman have had a long history together. Here is our list of 10 things you didn’t know about Bane and his history in the Gotham universe.

With the Dark Knight Rises Blu-Ray release date approaching quickly it seems like a good idea to catch up on some interesting facts on the lead villain, Bane. Director Christopher Nolan himself confessed to knowing very little about the character before starting on the project. But who is Bane, where is he from and what exactly is his comic book history? 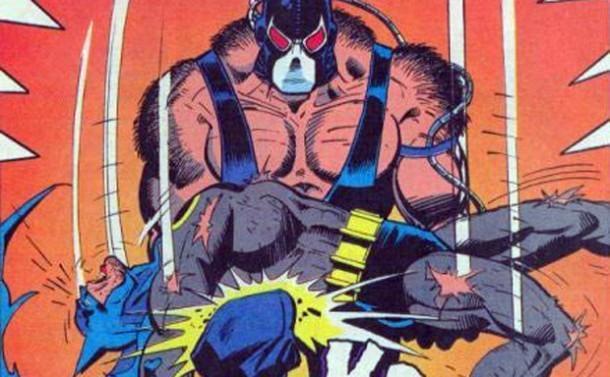 Bane’s father, Edmund, also known by the names Black Lantern and King Snake, a revolutionary within Santa Prisca, managed to escape imprisonment and have the corrupt government charge his crimes onto his unborn child.

The child was raised in Pena Duro “Hard Rock” prison. Protected by two inmates, Zombie, and Trogg, he forged himself into the pinnacle of physical and mental potential, naming himself Bane. Self-taught within the fields of strategy, philosophy, languages, math, grammar, and more, Bane developed into the ultimate killing machine that even the prison guards feared.

Plagued by dreams of a demonic bat and hearing stories from a fellow inmate about a monster within Gotham City, Bane sets out to end the reign of Batman as protector of the city. He is chosen to participate in an experiment to create a super-powered soldier with a steroid-like drug, known as venom.

After complications during the experiment, he is believed to be dead and tossed in the sea. He shortly recovered, returning to the prison and freeing some of his inmates. Making his escape to Gotham, he pitted himself against Batman and became known as “The Man Who Broke The Bat.” 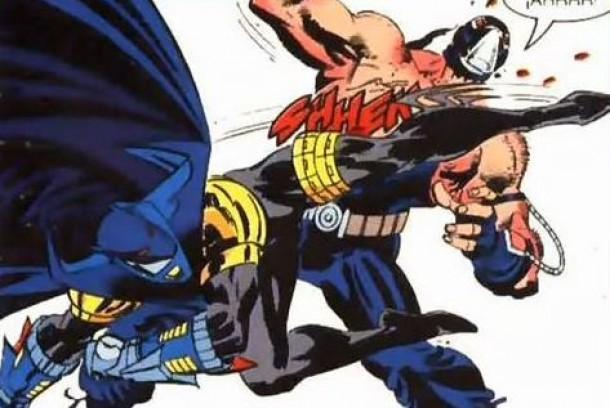 Christian Bale has stated that he would not play Batman if Robin appeared anywhere in the trilogy. Christopher Nolan agreed not to include Robin as it would undermine the dark tone of his series.

Bane’s strategy is to first study his opponent and analyse his personality. When he discovers Batman saving the life of a criminal, he realises that The Bat isn’t a monster after all.

After Bane destroys the walls of Arkham Asylum, freeing inmates like the Joker, Scarecrow, and many others, Batman is forced to hunt them each down individually. After a full three months, running himself into exhaustion, The Dark Knight returns to Wayne Manor, unawares that Bane is waiting for him. He fights and defeats Batman, the final blow, breaking his back, putting him into a paraplegic state.

While Bane established himself as ruler of Gotham’s criminal underworld, Bruce Wayne is forced to pass the mantle of Batman onto a new hero, Jean-Paul Valley, also known as Azrael.

Azrael is relentless and more violent than Batman ever was, even killing some of his enemies. When he finally encounters Bane he defeats him but allows him to live.

3. Unlike the comic book, The Dark Knight Rises might feature a Bane that, much like Batman, was trained by Ra’s al Ghul. There are also rumours that he has to wear a mask to breathe and has pipes of anaesthetic (instead of venom).

TRIVIA:
One of the reasons why Christopher Nolan cast Tom Hardy as Bane was because of his performance in the film RocknRolla. Hardy stated that he thought he was cast because of his role in Bronson. He arrived on set only to learn that Nolan has never even seen Bronson.

4. Bane escaped prison with a few inmates, including Bird who does recon work, Zombie who is an expert at throwing knives and Trogg who also has physical strength. Bane uses the three to slow down Batman while he prepares his attack.

5. Bane is from South America and speaks Spanish. His real name is unknown, but some refer to him as Dorrance (or Antonio Diego in the Batman and Robin movie).

6. Some of his abilities include being highly intelligent, super strength, having enhanced speed/reflexes, superhuman endurance, super healing, being an escapologist, hand to hand combat, having a photographic memory, being polylingual (speaking Spanish, German, French, Russian, Mandarin, English, Urdu, Farsi, and Latin) and being an expert strategist.

TRIVIA:
Anne Hathaway, who plays Catwoman, had been cast as Black Cat (Felicia Hardy) in The Amazing Spider-Man in 2010, which at that time was under Sam Raimi’s direction as Spider-Man 4.

7. Bane’s character history is similar to Alexandre Dumas’ Edmond Dantes (The Count of Monte Cristo). Nolan mentions that he based a lot of the new script on Dicken’s A Tale of Two Cities.

9. Bane stopped using Venom after being defeated by Azrael. But returns to the drug when he joined Secret Six, a group of villains, which includes Rag Doll, Catman, Deadshot, Scandal Savage, and Jeannette.

10. Because of he lacked a father as a child, Bane tends to look up to men he finds a strong parental connection to. Both Lex Luthor and Ra’s al Ghul use this to manipulate Bane to their will.

TRIVIA:
Christopher Nolan picked Bane as the main villain. Coincidentally, with no known relation, the name of one of the creators of Bane for the comic books is Graham Nolan. 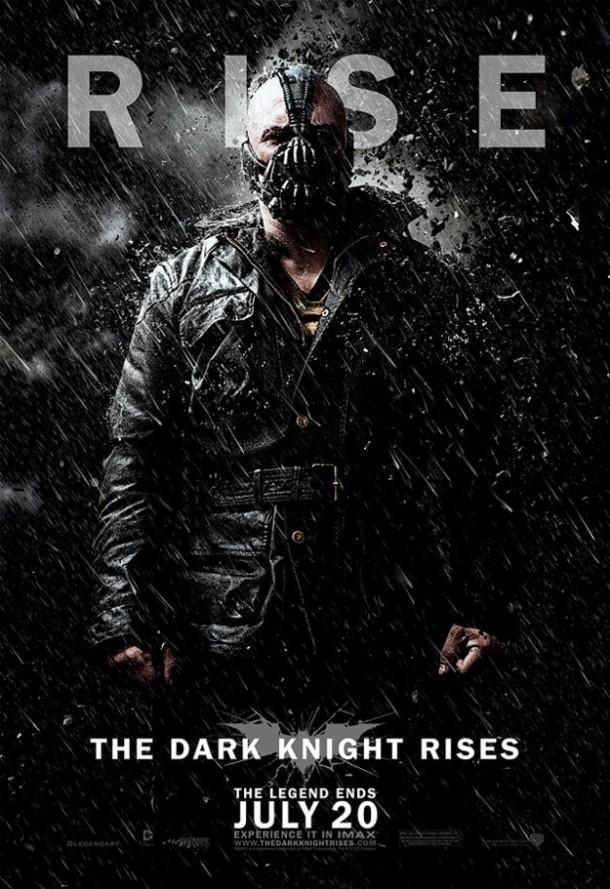